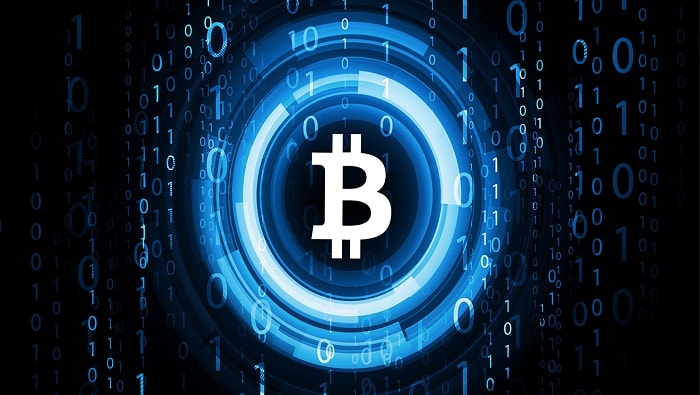 The Bank of England (BoE) is pushing ahead with an overhaul of a key part of the United Kingdom’s financial payments infrastructure.

The U.K.’s central bank announced on Thursday (July 30) that it has hired IT firm Accenture to revamp and modernize what is known as the Real-Time Gross Settlement (RTGS) service, which handles daily transactions worth more than $895 million between large financial institutions (FIs).

The new system, slated to debut in 2022, will also have the capability to handle a central bank digital currency (CBDC), such as a digital pound, CoinDesk reports. A digital currency could be later layered onto the revamped system if and when the BoE chooses to do so, the news site reported.

Andrew Bailey, governor of the Bank of England, recently indicated that the U.K.’s central bank is weighing whether to launch a digital currency.

Although the press release by the BoE makes no mention of the digital currency issue, in a statement, Victoria Cleland, executive director for banking, payments and innovation at the Bank of England, stressed that the revamped RTGS system will “keep the U.K. at the leading edge of payments innovation.”

The aim of the overhaul, for which Accenture will be paid $195 million, according to Reuters, will be to increase resilience and access, “offer wider interoperability, improve user functionality and strengthen the end-to-end risk management of the U.K. high-value payment system,” the central bank said in a press statement.

That said, one aim of the overhaul, according to Sulabh Agarwal, a managing director at Accenture who leads its global payments practice, is to enable the BoE to keep pace with “the rise of digital and instant payments.”

“The Renewal Programme is a key priority not just for the bank, but also the wider U.K. payments industry,” BoE’s Cleland said. “It will support a resilient financial system that protects the U.K.’s financial and monetary stability in the years to come. The renewed RTGS service will be designed not only to benefit everyone in the country who makes payments, but [also] to keep the U.K. at the leading edge of payments innovation.”