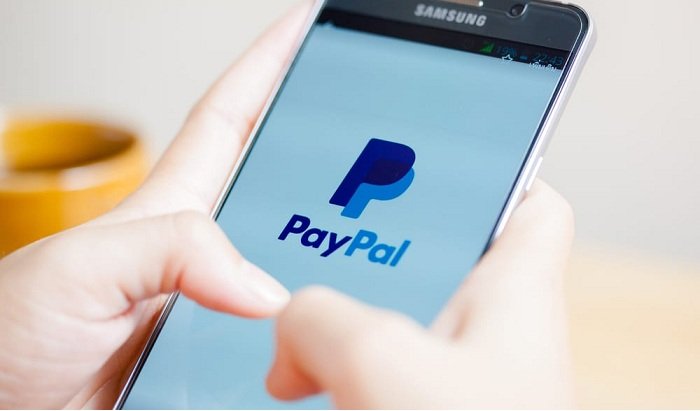 Mercado Libre announced that it will integrate PayPal as a payment option in Brazil and Mexico. The move builds on a partnership signed between the Latin American marketplace and payments powerhouse and PayPal in December 2019 and opens Mercado Libre to a larger international audience as the integration allows consumers to use the PayPal on the Mercado Libre platform from anywhere in the world as long as the delivery destination is Brazil or Mexico. It will also include a remittance partnership in the coming months.

Mercado Libre is an eCommerce platform similar to Amazon, with its own payments infrastructure that has grown into credit, mobile payments and asset management capabilities. It now operates in 18 countries in Latin America. The credit and payments arm is executed through a different platform called Mercado Pago. Beginning July 30, PayPal will be available as a payment option at merchants in Brazil and Mexico that accept Mercado Pago, both at online checkout and via the Mercado Pago’s payment link on those merchants’ websites. A joint statement from the companies says 346 million PayPal users will be able to “purchase products in hundreds of thousands of new online businesses.” In addition, shoppers will be able to make payments with PayPal on the Mercado Libre marketplace when accessing the platform from outside Brazil and Mexico.

“The integration allows merchants to have access to a larger consumer base, both domestically and abroad, as well as to connect to a robust ecosystem of digital payments and consumer financial services solutions,” said the joint statement. “In addition to increasing the platform’s sales capacity, the partnership will also expand purchasing power for thousands of consumers worldwide.”

The integration allows Mercado Libre customers in Brazil and Mexico to use PayPal as a payment method for their purchases. Foreigners who purchase on the marketplace from anywhere in the world with delivery in Brazil and Mexico, will also be able to use PayPal. At present, the integration will be available only for transactions made via the web, mobile or laptop and will be made available via app by the end of the third quarter of this year.

Mercado Libre reported in early July that its gross merchandise volume had grown to 73 percent in April, and UBS Group AG said the numbers were even stronger in May, citing data from Ebit, Nielsen’s eCommerce researcher. UBS Group’s analysts were led by Gustavo Piras Oliveira, Bloomberg reported. The group reconfirmed Mercado Libre as its top pick in the sector, raising the stock’s price target to $1,040. 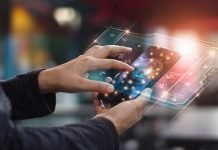 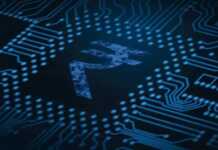 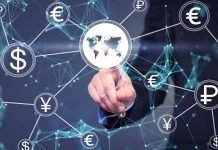