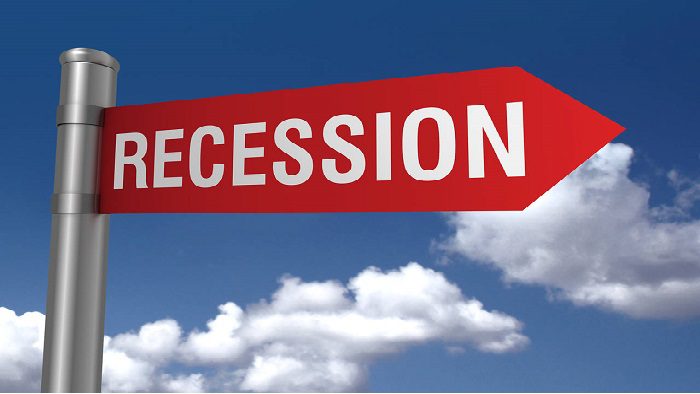 According to a study of experts released on August 22nd, the Federal Reserve is unlikely to control inflation without sending the American economy into a recession. In a survey conducted by the National Association of Business Economics, 72% of economists predicted that the next US recession would start by the middle of next year, if it hasn’t already.

As per the National Bureau of Economic Research, roughly one in five people (19%) believe the economy is already in a recession. 20% more forecasters believe that a recession won’t start until the second part of next year.

According to a statement from NABE President David Altig, the survey findings show numerous divided perspectives among the panellists. This alone indicates that the picture is less clear than normal. 198 NABE members responded to the semi-annual survey, which was conducted between August 1 and August 9.

During a news conference last month, Jerome Powell, the Fed Chairman, claimed that there was still a way to bring inflation down without causing a recession. Even Powell, though, acknowledges that the road has become more constrained as a result of the Fed’s need to raise interest rates dramatically in order to reduce inflation.

In the NABE survey, nearly three-quarters (73%) of forecasts say they are not at all or not very optimistic that the Fed can bring inflation back down to its 2% target without sparking a recession in the next two years. Only 13% of economists expressed confidence or extreme confidence in the Fed’s ability to accomplish this.

While this survey was being conducted, the Senate was debating the Inflation Reduction Act, which received widespread support from economists, according to the NABE study.

The goal of the legislation that President Joe Biden passed into law last week to reduce the deficit by $300 billion was backed by more than three-fourths of the panellists (76%) in their response. Additionally, there was substantial support for the 15% minimum corporate tax (69% of economists agreed), healthcare subsidies and medication pricing reform (68% favoured), and investments, rebates, and subsidies for climate change (63% favoured).