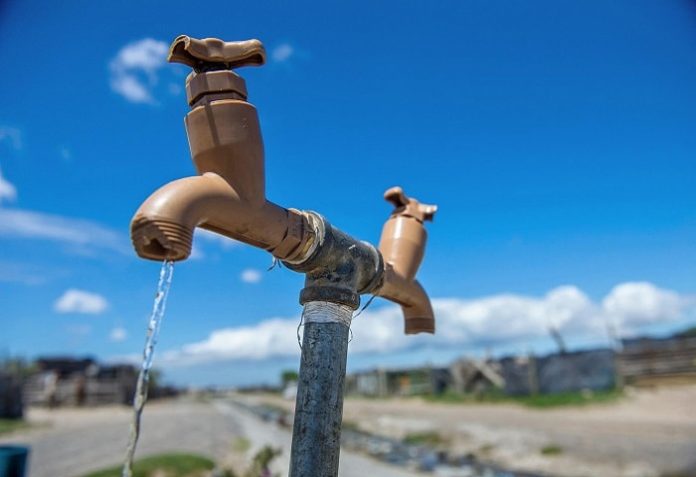 Businesses in Cape Town are growing increasingly concerned about the risk that chronic water shortages pose to their operations in South Africa’s second-biggest city and are taking steps to reduce usage and secure supply, a survey has found.

Almost 80 percent of about 700 companies that participated in the survey conducted by the Cape Chamber of Commerce and Industry this month said they see the water crisis as a threat to their businesses, up from 51 percent in October, the chamber said in an emailed statement on Wednesday. Eighty-seven percent of respondents said they had more than halved their water consumption.

South Africa’s biggest tourist destination is in the midst of the worst drought on record after three years of poor rains and the authorities have warned the city will reach Day Zero, when taps will be turned off, on April 16 unless consumption is drastically reduced. While the main business districts will be spared from water cuts to try and safeguard jobs and the regional economy, many of the city’s 4 million residents would be forced to collect a daily allocation of 25 liters (6.6 gallons) from 200 collection points.

Chemical Toilets
“Plans to deal with Day Zero include chemical toilets in the basement and asking staff to bring their own water to work,” the business chamber said. “Many firms said they had stocked up with bottled and tank water and others were regularly drawing water from springs.”
Some companies will bring in water from other areas and many plan to work in shifts so that staff would have time to stand in line at water points, the chamber said.
Almost seven percent of businesses warned they would be forced to shut if Day Zero arrived, while 11 percent said they would send their staff home. Several companies are installing their own desalination plants and gray water systems.