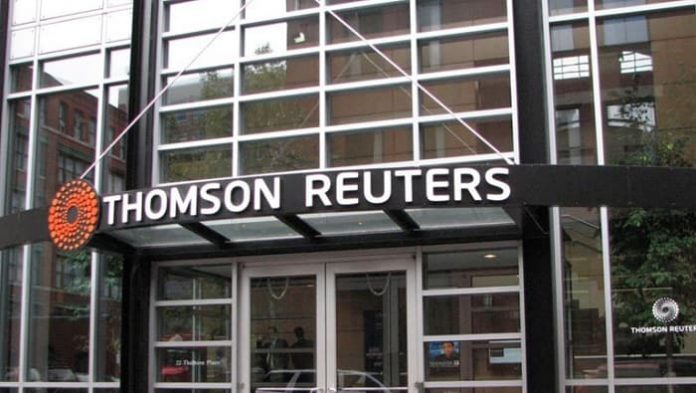 “Thomson Reuters has greatly benefited from Sir Kenneth’s contributions, drawing from his decades of success and innovation in technology and banking. I thank him greatly for his dedication, guidance, and service,” said David Thomson, chairman of Thomson Reuters.

“Sir Kenneth has served the Board of Directors for over a decade. I thank him for his contributions, and wish him success in his future endeavors,” said Jim Smith, president and chief executive officer of Thomson Reuters.
At the time of Sir Kenneth’s resignation, he served on the Board’s Audit Committee. Following his departure, the Thomson Reuters Board of Directors consists of 11 members. 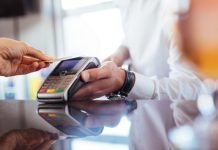