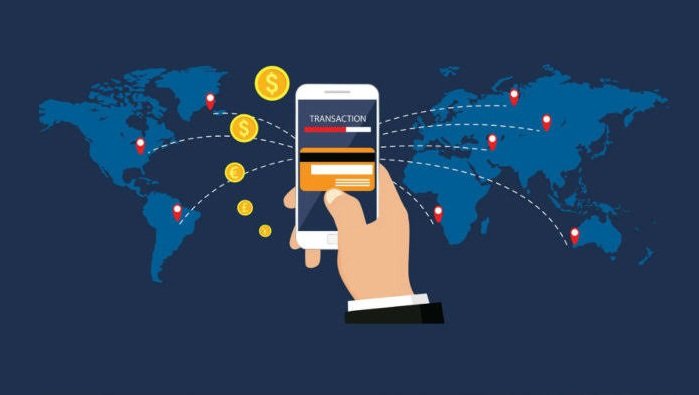 Contour, the blockchain-based trade finance platform backed by eight banks including ING, HSBC, BNP Paribas and Standard Chartered, has launched in Singapore. Now established as a fully independent network, the trade platform is inviting banks and corporates to join its beta network.

Co-created in 2018 by the banks in a bid to digitise and modernise the market, the launch follows a series of live pilots in 14 countries and a global trial which involved more than 50 banks and corporate companies.

Also involved in the building and launch was R3, the blockchain platform which signed a five-year deal with ING which entitled the bank to an unlimited number of licences for R3’s commercial blockchain platform, Corda Enterprise.

Contour is built on R3’s Corda platform, and is led by CEO Carl Wegner, who worked at R3 for three and a half years – eventually he becoming its managing director (MD) and head of Asia. Wegner was also an MD at Deustche Bank and Standard Chartered Bank, heading up transaction banking in Shanghai and Taiwan.

“Trillions of dollars in commodities, products and services are transacted daily, but the sector is still characterised by slow, duplicative and expensive processes,” says Wegner. “We are indebted to the community of banks and corporates who have collaborated with us to validate our solution which delivers genuine, measurable value as well as process improvement around letters of credit (LoCs).”

Other banks publicly backing the project include Bangkok Bank and Skandinaviska Enskilda Banken. The platform is designed to simplify LoCs, reducing the amount of time it takes to process them from the industry standard of five to 10 days to under 24 hours.

According to ING, 96% of those who participated in the pilots said Contour would “accelerate their LoCs process, improve efficiencies and reduce costs”. Now officially launched, Wegner says the project is focused on “scaling the network with more banks, corporates and partners”. 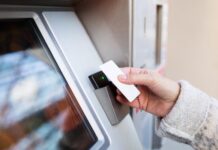