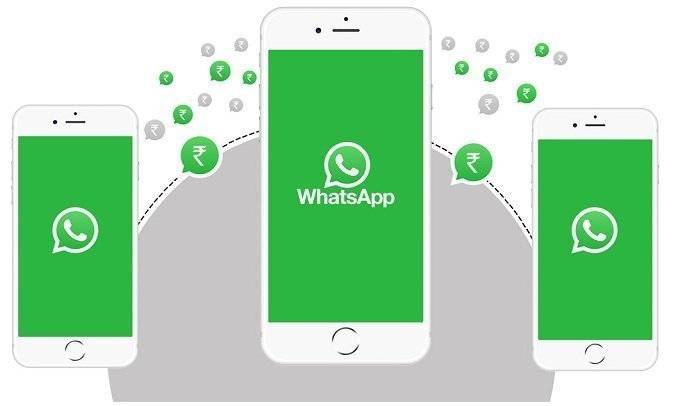 After testing a beta version in India, WhatsApp has launched in-app payments in Brazil.The payments are enabled through Facebook Pay, which parent company Facebook said last year it would be rolling out to Instagram, Messenger, Facebook, and eventually WhatsApp.

“Payments on WhatsApp are beginning to roll out to people across Brazil beginning today and we look forward to bringing it to everyone as we go forward,” the company said in the post. WhatsApp says its digital payments are an open model that will allow it to add more partners in the future.

There will be no fees for consumers to use the payments service, but merchants will pay a processing fee to receive payments. Users need to link a credit or debit card to their WhatsApp account, and transactions are secured with either fingerprint or a six-digit PIN. The company says it will support debit or credit cards from Banco do Brasil, Nubank, and Sicredi, and it’s working with Brazilian payments processor Cielo.

WhatsApp has had peer-to-peer digital payments in the works for some time. It launched a closed beta in India in 2018, and many expected that country to be the first official site for WhatsApp payments. But as TechCrunch notes, Facebook has dealt with a number of regulatory issues in India and has a somewhat complicated history there; a 2017 plan to provide free Facebook access drew criticism and led to accusations of digital colonialism.

Facebook acquired WhatsApp for about $19 billion in 2014. As of February, the messaging service had more than 2 billion users.