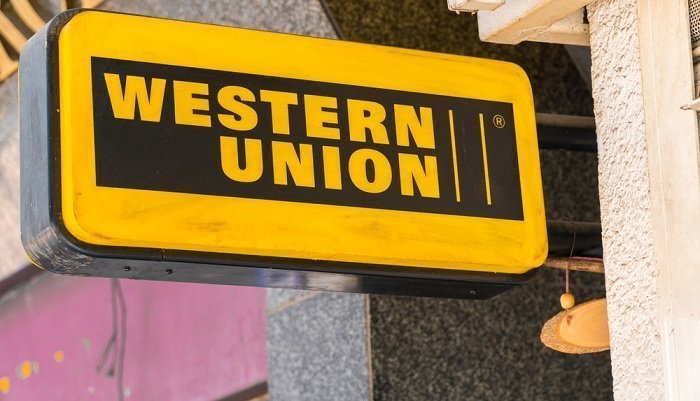 Western Union just took another big step toward ramping up its growing digital payments arsenal. The legacy global remittance giant said that it has expanded its real-time digital payout capabilities in a move that encompasses billions of bank accounts in 100 countries.

Western Union first unveiled the goal of expanding digital payments to 100 countries during its investor day event in 2019.

The company noted in a press release that the expansion of its real-time payout capabilities is the centerpiece of its digital growth strategy, which it is pursuing through both WesternUnion.com and digital partnerships.

With consumers increasingly turning to online ways of doing things amid the pandemic, Western Union saw its digital revenue jump 45 percent in the third quarter compared to the same period a year ago.

Digital revenue now accounts for 21 percent of its consumer business and is “trending at an annual rate of over $900 million,” Western Union said.

This is in addition to the traditional global payments structure, which spans 200 countries and territories and includes 550,000 agent locations.

“Our strategy is purpose-built for where the world is headed, and with rapid execution with global scale, we are powering the world’s cross-border payment momentum with a globally diverse network to serve payment solutions, anytime and anywhere,” said Jean Claude Farah, Western Union’s Global Network president.

The growth also comes on the heels of a deal by Western Union to buy up to 15 percent of Saudi Digital Payments Co., also called stc pay, for up to $200 million.

Overall, stc — a wholly-owned subsidiary of Saudi Telecom Co. – has four million customers and is “an established regional brand in a fast-growing digital wallet market,” Western Union noted in a press release on the deal.

About: Accelerating The Real-Time Payments Demand Curve:What Banks Need To Know About What Consumers Want And Need, PYMNTS examines consumers’ understanding of real-time payments and the methods they use for different types of payments. The report explores consumers’ interest in real-time payments and their willingness to switch to financial institutions that offer such capabilities.