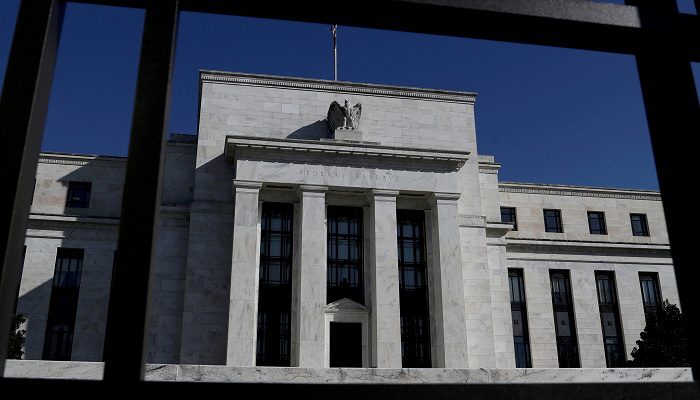 According to its new regulatory director, the U.S. Federal Reserve is undertaking a holistic examination of bank capital requirements, intends to analyse lenders’ financial risks related to climate change next year, and may impose stricter regulations on major regional lenders.

In his first speech since taking on the role of Vice Chair of Supervision at the Fed in July, Michael Barr underlined an enormous task that could fundamentally alter the big lenders who previously benefited from a more lenient approach, including the relaxation of some capital requirements, under the previous Republican leadership of the central bank.

Barr stated that a review of the capital system was necessary to make sure the regulations were trying to keep up with newly emerging threats. Barr told an audience at the Brookings Institution, a Washington-based think tank, that winning in financial regulation and oversight does not entail remaining still because finance does not remain still.

They are looking holistically at their capital tools to determine how they are assisting the adaptability of the financial system, both individually and collectively, the statement continued, adding that the review might notify adjustments to three important capital levers: the countercyclical capital buffer, supplementary leverage ratio, and annual bank stress tests.

Barr said that the central bank intended to conduct a pilot scenario study next year to evaluate the financial risks associated with climate change that lenders face. This much anticipated exercise has the potential to alter how banks conduct their operations in the long run. The test for the following year, according to Barr, won’t limit bank lending or capital, though.

The Fed is also investigating how simple it would be to close down large regional lenders, which have grown significantly as a result of a number of mergers and acquisitions in recent times, in the event of a crisis and prospective policy adjustments for such institutions, according to Barr.

Barr’s position provides him broad authority to oversee the largest lenders in the nation, and the sector and analysts have been eagerly awaiting information on how he intends to use it.

As a former senior Treasury Department official, he contributed to the creation of the Fed Supervision function and the 2010 Dodd-Frank bill, which imposed a number of new regulations on lenders in the wake of the 2007–2009 financial crisis. Barr nevertheless aimed to reassure the sector that the Fed would make an effort to reduce unexpected outcomes and prevent excessive compliance costs.

According to Jaret Seiberg of Cowen Washington Research Group, Barr came across more as pragmatic and someone the banks could deal with. That does not exclude harsher capital and M&A regulations from emerging, but it does imply a reduced chance for unexpected effects.

Anytime one brings up more regulation, profits are going to suffer. However, there are still very few specifics on this, according to the chief investment officer for Albion Financial Group, Jason Ware. The group holds stock in Morgan Stanley and JPMorgan.