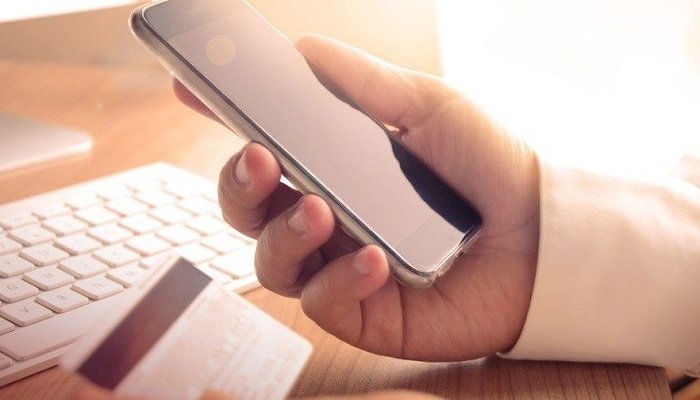 Today is actually a big day for TD Bank customers, especially those who were looking for a little more mobile out of the bank. It recently teamed up with Bottomline Technologies to product Paymode-X, a system now available that’s going to mean a lot more in the way of options for its business customers. TD Bank dropped word our way about this, and there’s quite a bit to like in the early word about this new system.

The combination of Paymode-X and Visa Payable Solutions produces a collection of payables capabilities that are both streamlined and integrated with other tools. Some of the functions resulting from this combination include improved accounts payable payment automation, reduced overall costs, and the improved potential for offering rebates to customers.

Paymode-X improves on the standard card system, or the ACH program, by offering its users a simplified approach that allows for faster card, check, or ACH payments to vendors. Included Intelligent Payment Optimization systems allow for simplified preference management across the over 385,000 members that accept the system. This allows for further improvements in automation and a less costly overall outcome.

There’s even a predictive analytics system known as the Intelligent Engagement Model, which allows for faster onboarding of new vendors and a shorter time to start enjoying the benefits of accounts payable automation.

Generally, automation is a good thing for businesses. By taking certain simple processes out of human hands and putting them in machine hands, that serves to either reduce expenses—if the robot’s doing the job why keep paying the human?—or allow the business to shift the human hands to other, more complex matters. Automation gets something of a bad rap, mainly because businesses seem fanatically bent toward using it as a reason to fire people. Yet if it were used as a way to augment current staff, it would likely see a lot less trouble. Plus, it would also improve employee engagement, because there would be less “drudge work” in an operation.

Regardless of one’s stance on automation, the end result is the same: TD Bank’s got a new automated payments tool coming out, and it should prove welcome, at least for the businesses that use it.