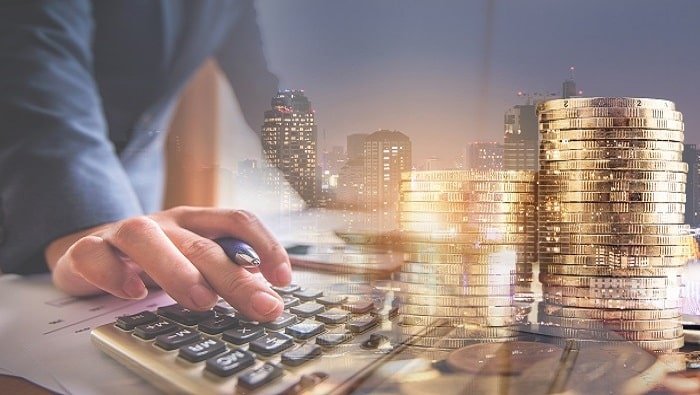 Sony wants to make the financial services holding company as its wholly-owned subsidiary with an objective to achieve further growth and strengthen governance within the unit. Through this, Sony expects to boost its overall corporate value.

The Japanese conglomerate said that alongside electronics and entertainment, the financial services unit is an important business that is integral to the group’s long-term growth strategies. The group said that so far the financial services business has sustained its position as a listed subsidiary in light of, among other things, its ability to procure capital for growth in a flexible manner.

However, the conglomerate said that instead of continuing to operate the financial services business within some constraints as a listed subsidiary, it has decided to move ahead with a tender offer with the goal of making it a fully-owned subsidiary. Sony said that this will help in ensuring the implementation of optimised strategies for each of its businesses and to drive further synergies across its group.

The Japanese conglomerate stated: “Sony will work closely with the new SFH management team to implement measures such as initiatives to further increase the value generated by the “Lifeplanner” sales employees that are central to the life insurance business and explore further opportunities for synergies including leveraging Sony technology in SFH’s business.”