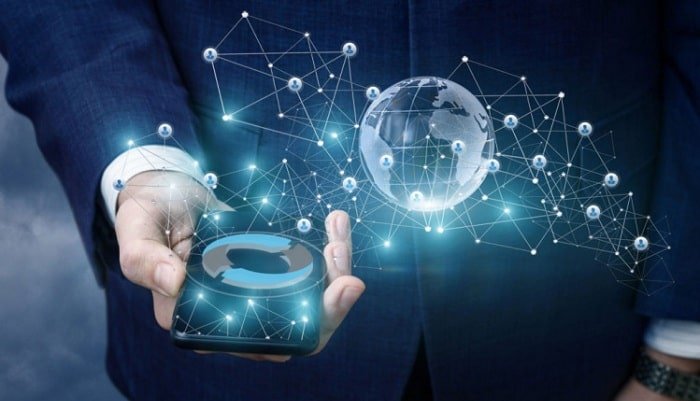 It will enable the user to set spending limits, make monthly instalments as well make payments to merchants. The blockchain payment system will facilitate card-less transactions where all payments will be conducted through smartphone apps.

If successful, it may lead to the gradual elimination of payment intermediaries including credit card firms, value-added network (VAN) service provider and the payment gateway.

A Shinhan Card official was quoted by the publication as saying: “Services using those key functions of credit cards will be extended to the blockchain-based system, a notable advancement from the status quo whereby most blockchain-based services available are limited to cash wiring or user identification for online transactions.

“We obtained the patent about a year and a half after we initiated a feasibility study including technology reviews.” The official added that the company is now working to expand the validity of the patent in Europe, the US, Japan, China and other countries.

An affiliate of the Shinhan Financial Group, Shinhan Card is one of the largest credit card companies in South Korea. It focuses on providing an array of credit cards and instalment finance services.