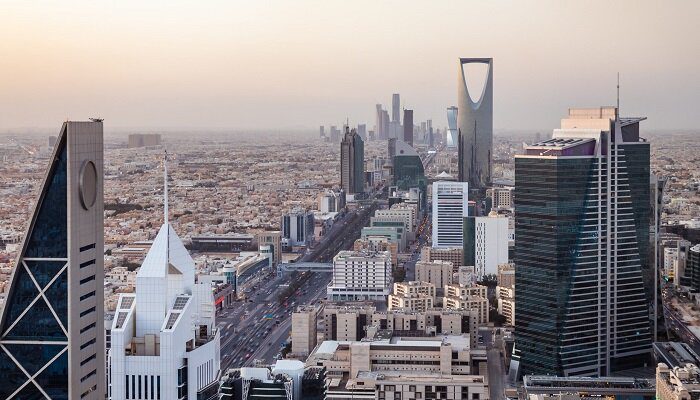 Due to rising energy prices, Saudi Arabia is anticipated to surpass India as the leading economy with the quickest rate of growth in 2023. Saudi Arabia is anticipated to beat India with a 7.6% increase in its gross domestic product, according to official figures given by India’s Ministry of Statistics and Program Implementation, as the Kingdom’s economy continues to benefit from rising income from higher petroleum prices.

This places India in second place with an anticipated GDP growth rate of 7% in the fiscal year ending in March, as Asia’s third-largest economy’s development prospects have been limited by declining demand.

This projection is being used by the Indian government to determine the spending priorities for the 2019 federal budget, which will be unveiled on February 1, 2023. This will be the final full-year spending plan for Prime Minister Narendra Modi’s administration before the elections in 2024.

Although India had a strong start to the current fiscal year, the Reserve Bank of India’s monetary policies, which were implemented to fight inflation, appear to have altered the country’s economic trajectory.

After its policy review meeting, which is set to take place between February 6 and 8, India’s central bank, which has increased its benchmark rate by 225 basis points thus far in this fiscal year, is anticipated to announce an additional increase. Saudi Arabia announced a larger-than-anticipated 2022 budget surplus in December of SR102 billion ($27.13 billion), SR12 billion more than was anticipated.

Crown Prince Mohammed bin Salman of Saudi Arabia claimed that the accomplishment of a budget surplus was made possible by the Kingdom’s reforms in the way the economy and public sector operate.

He added that the budget surplus would be used to enhance the Kingdom’s financial position in the face of global economic headwinds by boosting government reserves as well as national funds.

In accordance with the objectives set forth in the Kingdom’s Vision 2030, he also said that the government intended to prioritise capital spending in the 2023 budget using regional and sectoral strategies.

According to the World Economic Outlook Report published by the International Monetary Fund in October, Saudi Arabia is predicted to increase by 7.6% in 2022 and 3.7% in 2023. The IMF expected 8.3% in 2022 before it moderated to 3.7% and 2.3% in 2023 and 2024, respectively. The World Bank projection was marginally higher than the IMF projections.

The Kingdom has a moderate rate of inflation of 2.9%, the lowest among G20 nations, according to the World Bank, which also showed in November that Saudi Arabia had the fastest-growing economy among the Group of 20 countries.