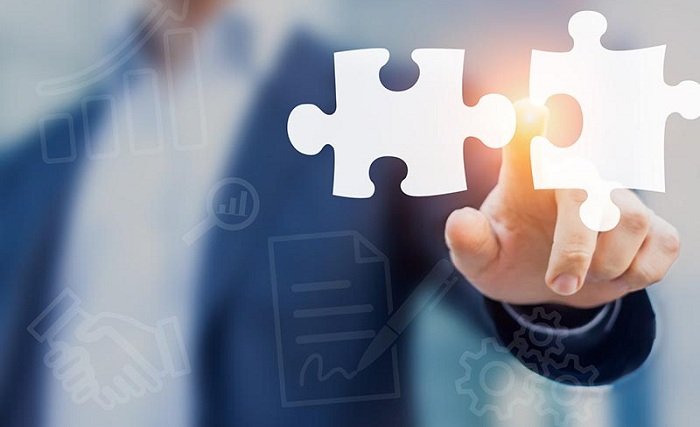 As part of the agreement, The First National Bank of Jackson will be merged into Citizens Deposit and Trust. Furthermore, the acquisition is expected to expand Citizens Deposit’s full service footprint in Jackson, Kentucky.

Premier Financial president and CEO Robert Walker said: “We are pleased to announce the proposed purchase that would expand our footprint in the Kentucky market.

“As a cash purchase, the earnings from the two Jackson Bank locations will become immediately accretive to Premier’s earnings upon consummation of the merger.

“We look forward to including the customers of Jackson Bank in the family of Premier Financial Bancorp’s community banking franchise.”

First Holding and Jackson Bank president and CEO PJ Sheffel said: “We are excited by the opportunity to merge with Citizens Deposit and Premier. We believe Premier is a vibrant and growing community bank franchise.

“Their management team has a history of operating banks that are strong, healthy performers within their local communities with an inviting, friendly community bank atmosphere.”

The deal is expected to be closed in the fourth quarter of this year, after securing approval from bank regulatory agencies and the shareholders of First Holding.

Sheffel further added: “Through Citizens Deposit’s network of branch locations all along the Ohio River from Florence and Fort Wright, Kentucky in the Cincinnati Metro Area to Proctorville, Ohio and Huntington, West Virginia, we believe our customers will not only enjoy the expansion in locations in which to bank but also enjoy Citizens Deposit’s ever-increasing modern financial products and services.

“Due to First National Bank of Jackson having a 110-year history of serving Jackson, Breathitt County, and surrounding areas, it was vitally important to us to choose a merger partner that would ensure the community service our area has become accustomed to and expect to continue for years to come. We sincerely believe we have found that with Citizens Deposit and Premier.”