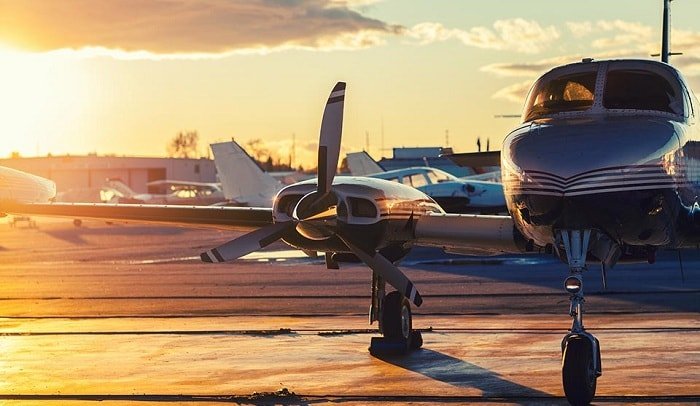 The Global Investment in Aviation Summit, an initiative of the UAE General Civil Aviation Authority, will be held on 27-29 January 2019 at the Intercontinental Dubai Festival City with the participation of at least 30 countries.

Under the theme “Linking Developed and Emerging Markets through Attractive Aviation Investment Opportunities”, the event will have a number of panel discussions for professionals, investors, and business leaders to share their knowledge and expertise, extrapolate current economic conditions and opportunities in the aviation and air transport sector.

Day one agenda includes a special session for ministers and heads of transport agencies entitled “The Vision of Global Aviation Leaders in the Field of Aviation Investment and Sustainability”. The summit will also have panel discussions on “Investment in Airports: Models of Investment and Incentive to Strengthen the Global Airport Infrastructure”, “UAE Vision and Platform to Invest in the Aviation Sector”, “Next and Innovative Steps to Invest in New Aviation Sectors”, and “Global Aviation Finance”.

H.E Saif Mohammed Al Suwaidi, Director General of the General Civil Aviation Authority, said, “Over the past years, United Arab Emirates has been able to achieve a distinguished economic and investment position. It has become a major engine of growth and an important economic benchmark not only locally, but also in the region as a whole. The UAE, through its efforts to promote it in various international forums, has become a major destination for business and investment from around the world.”

Al Suwaidi added, “UAE has unique qualifications that complement and harmonize via its 7 emirates, making it an ideal venue to showcase the most important investment opportunities offered by the aviation and air transport industry. UAE is one of the leading countries in this area as it is not only a leader in organizing major economic events, but also has strong and distinctive economic positions with investors and companies being recognized for the business opportunities in the sector that meet their growing aspirations for growth and expansion.”

It is worth mentioning that the General Civil Aviation Authority is the federal authority that manages and regulates the UAE airspace and the aviation sector in order to serve the public in a dynamic and thriving aviation environment.