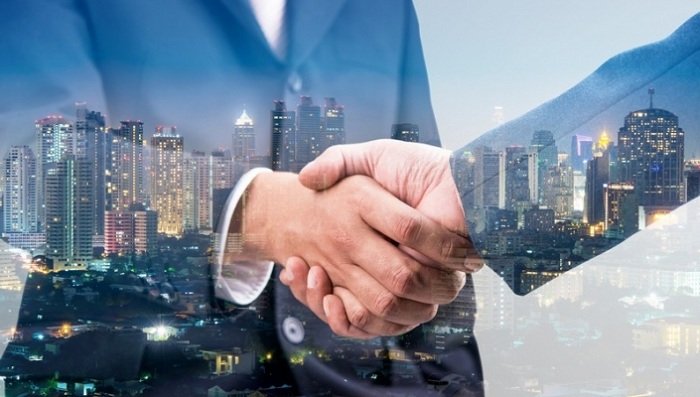 Oracle has moved to add bandwidth and security to its cloud portfolio with the acquisition of Talari Networks, a software-defined networking specialist.

Terms of the acquisition announced on Thursday (Nov. 15) were not disclosed. Oracle expects the deal to close by the end of this year.

Oracle said the acquisition would complement its network management infrastructure as it seeks to extend its reach into the public cloud market with more options for boosting network bandwidth for data-heavy cloud workloads.

Talari’s propriety software-defined wide-area network (SD-WAN) technology monitors that state of all available networks at the millisecond level. It then redirects traffic to an optimal network. The approach boosts bandwidth and availability for cloud workloads and real-time applications.

Oracle said the acquisition would help boost application performance by directing network traffic to the least congested node while “maintaining security for site-to-site and site-to-cloud connectivity and application access over any IP network.”

The networking deal also is intended to attract new cloud customers by providing “real-time communications and mission-critical applications over any network,” Oracle said in announcing the Talari deal.

These and other deals signal a growing focus among cloud vendors on unclogging overburdened networks straining under the weight of data-driven workloads.

“The network world has not changed much over the past decade, but enterprise network and datacenter needs are changing dramatically with migration to cloud services, growing mobile workforce and dramatically changing enterprise WAN network patterns,” said Drew Lydecker, president of AVANT, a distributor of Talari’s networking services.

“The behemoths like Oracle are gobbling up the nimble innovators and disruptors like Talari as a way of leapfrogging into this new technology space,” Lydecker added. “SD-WAN is really about improving the application experience and enhancing the WAN security posture.”

Prior to its acquisition by Oracle, Talari Networks had raised $53.5 million in nine venture funding rounds, according to the VC trackerCrunchbase.com.