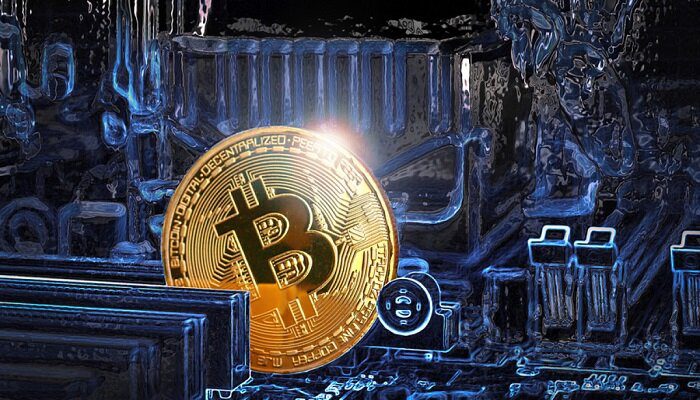 The New York Department of Financial Services (NYDFS) put up a proposal that would let the department charge crypto firms with state licences for supervision and examination expenses. According to a department press statement, the fees, which are a result of a provision in the state’s fiscal 2023 budget, will aid the agency in continuing to attract top talent to its virtual currency regulatory staff. The agency is already permitted by law to charge state-licensed non-crypto financial institutions for similar costs.

NYDFS has hailed itself as a pioneer in the field of virtual currency regulation, claiming that in 2015 it created the first sector-specific guidance in the country.

The agency stated in a news release that it is leading by example as the virtual currency market develops and that it will stay determined to keep New York the model for rigorous, forward-looking regulation. The measures help this crucial work move forward.

The idea was made on a day when government regulation of cryptocurrency businesses received attention. Rostin Behnam, the chairman of the Commodity Futures Trading Commission (CFTC), spoke before the Senate Agriculture Committee on December 1 about how the organisation sees its role in industry regulation.

The bill was presented in August by two senators on the committee, Debbie Stabenow of Michigan and John Boozman of Arkansas. It would define a new asset class called digital commodities and give the CFTC control over the trading of tokens like Bitcoin and Ether that adhere to that standard.

Meanwhile, a bill introduced in June by Senators Cynthia Lummis of Wyoming and Kirsten Gillibrand of New York tried to define whether digital assets would be classified as commodities or securities.

This issue has come up frequently in talks on how to regulate cryptocurrency. Leaders in the industry, including Coinbase, have criticised the Securities and Exchange Commission (SEC) for imposing regulation by compliance by using the 1946 Howey test to designate certain crypto goods as securities. Since July, there have been several high-profile bankruptcies in the cryptocurrency industry, including those at FTX, BlockFi, Voyager, and Celsius.

Sam Bankman-Fried, the former CEO of FTX, revealed at The New York Times’ DealBook Summit recently that he spent hundreds, even thousands, of hours meeting with regulators, suggesting that a state law that charges crypto firms for supervision could be a financially rewarding idea at a time when regulation is still being developed.

Adrienne Harris, superintendent of NYDFS, said in a statement that being able to recover supervisory costs will assist the department in keeping up its consumer protection efforts and maintaining the industry’s safety and soundness.