Home Banking No Alteration In The Benchmark Interest Rate In Malaysia 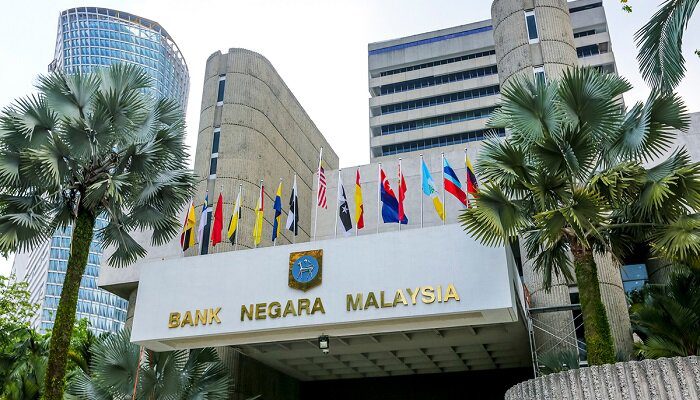 The overnight policy rate was determined by Bank Negara Malaysia at 2.75%. 27 analysts were interviewed by Reuters, and only one predicted the bank would increase the rate of interest to 3%.

Given the lag effects of monetary policy on the economy, today’s decision allows the monetary policy committee to analyze the impact of the cumulative prior overnight policy rate (OPR) adjustments, as per the statement form Bank Negara Malaysia.

Both forecasts for growth and domestic inflation would influence future monetary policy decisions.

Geopolitical tensions, slower growth in advanced nations, and a dramatic tightening of financial market conditions are just a few of the downside risks to the economy that the central bank identified. It claimed that headline inflation had peaked.

Since last May, when interest rates were at an extreme low of 1.75%, the central bank has raised them by a total of 100 basis points in an effort to contain inflation.

According to Khoon Goh, head of Asia research at ANZ, BNM’s action indicates that they are growing more concerned about the short-term downside risks to GDP resulting from the recession in the advanced economies.

Malaysia’s GDP has made a good comeback from a pandemic-related depression, but this year, amid a worldwide slowdown, it is anticipated to weaken.

According to the central bank predictions, growth was likely to exceed the government’s 6.5%–7% prediction in 2022 but will dip to 4%–5% this year.

According to Capital Economics, the Malaysian central bank will now hold interest rates steady for the remainder of the year before starting to reduce them in 2024.

With growth expected to weaken and inflationary pressures receding, they think the hold marks an end rather than just a halt to the tightening cycle.