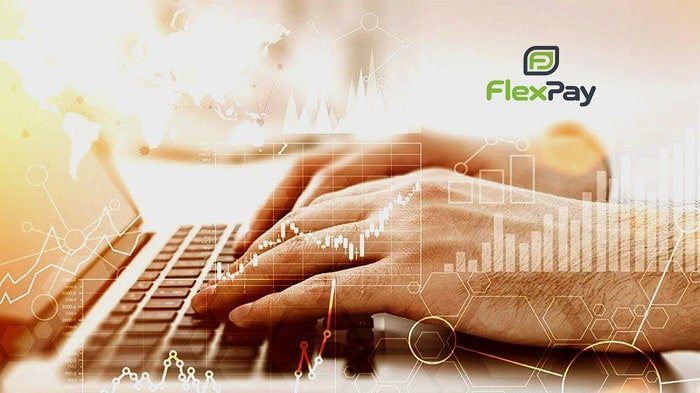 Credit card issuers report that 24% of recurring credit card transactions are falsely declined, costing online and telephone merchants $300 billion in lost sales and customers in the US alone. A false decline is a transaction that should have been approved, but wasn’t, for reasons out of the customers and merchants control. As the economy continues to shift to online and subscription-based revenue, this problem for customers and merchants is only getting bigger.

“Before learning about FlexPay, we didn’t know decline-salvage firms existed, to be honest. When we learned FlexPay’s fees are only charged on additional recovered customers, it was an easy decision for us at Masivo,” explains President Noam Egosi of Masivo Media. Following FlexPay’s integration, Masivo’s salvage rate rose from 10.0% to a staggering 42.4% average since March 2019, representing a 324% performance improvement. As a subscription business, this notable spike in recovery has also produced a 12% jump in precious LTV (Lifetime Value), and increased Masivo’s bottom-line profitability by 50%. “I tell everybody that will listen to us, to use FlexPay,” Egosi enthusiastically beams. “We’re big fans.”

“2019 was a year of significant in-roads,” reflects Darryl Hicks, CEO of FlexPay. “We surpassed the 2 million declines-processed mark and multiplied our integration points 8-fold, giving us access to a pool of 4 billion dollars in annual declines, 40,000 merchants and 80 million end-customers. The next logical step was to invite venture partners to join us and add their capital and expertise to accelerate us to help billions of end-customers get their transactions approved.”

Impression Ventures, based in Toronto and Montreal, led the round, marking their first investment in Montreal. “We believe FlexPay to be the best-in-class solution in a massively underserved market,” reflects Maor Amar, Managing Partner, “The company’s AI powered systems provide a solution to the large and rapidly growing problem of false credit card declines. FlexPay’s management team has an impressive entrepreneurial track record, in depth knowledge of this market and the passion and energy required to succeed. We are thrilled to join them on this journey.”

BMO Capital Partners added: “we are happy to support a talented team, committed to solving a real problem in the e-commerce space with state-of-the-art technology.”

“We thank our advisors, investors and board members for their ongoing help with FlexPay’s vision and traction,” adds CFO Laurent Binda. “Securing this specialized group of institutional investors gives us the capital, experience and network we need to accelerate our progress in solving falsely declined credit card transactions.”