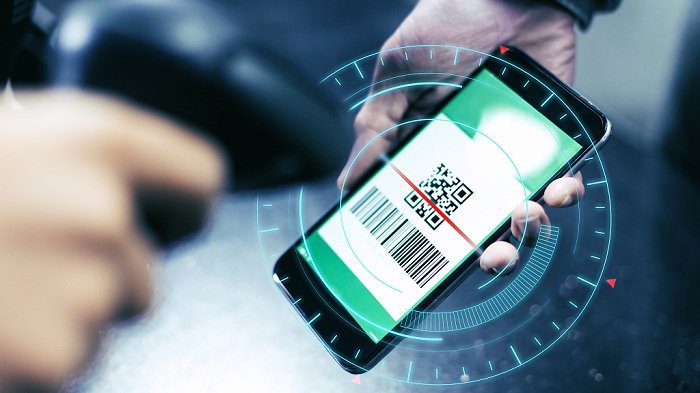 “We’re excited to open this technology up to any card issuer, especially at a moment when immediate access to funds and safe, touch-free payment options is so important,” said Marqeta’s Chief Product Officer Kevin Doerr in a statement. “The net result will be streamlined access to digital payment options and more innovative services for end users.”

This new offering is available for any card type, including cards not issued on the Marqeta platform. It is used to instantly provision cards into a mobile wallet. Marqeta’s TaaS is designed to fill a gap with legacy processors and to provide customers with access to its card-issuing platform.

In July, Marqeta’s TaaS was adopted by J.P.Morgan in an effort to eliminate plastic from some of its credit cards. The global financial services company joined with Marqeta to issue virtual cards. The function is expected to debut next year and will integrate with J.P.Morgan’s systems.

“Marqeta’s push to wallet functionality will add a new dimension to virtual card payments,” said John Skinner, head of commercial card at J.P.Morgan, in a statement. “With Marqeta, our virtual cards can be expanded to new use cases like facilitating payments to disaster relief volunteers or for recruitment spend, where interview candidates can be issued a card into their mobile wallets for travel expenses.”

Marqeta’s latest consumer payments survey revealed that 64 percent of consumers in the U.S. use a mobile wallet, up from 38 percent last year. In addition, 73 percent of respondents said concerns around COVID-19 motivated them to use their mobile wallet more.

The company’s announcement comes two months after Reuters reported that Marqeta, which is backed by Goldman Sachs, was preparing for an initial public offering (IPO).

In May, Marqeta raised $150 million in a private funding round and doubled its value to $4.3 billion. That led banks to tell the company it could gain even more value going public. Last year, the company’s revenue doubled to around $300 million.

Marqeta will be interviewing several investment banks to find an adviser. The IPO could come by 2021, Reuters reported.