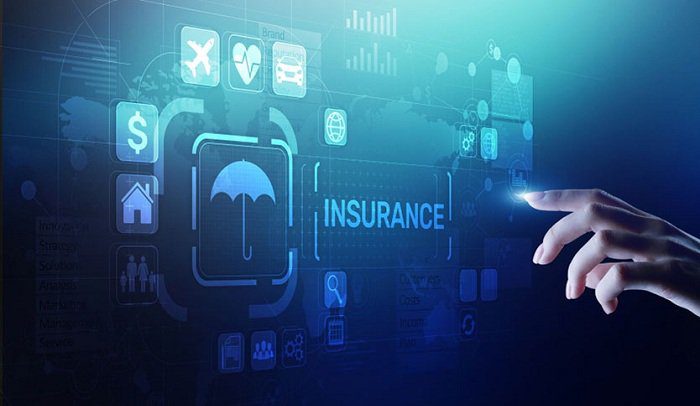 German insurance technology firm Wefox said on it had attracted an additional $110 million of investment in its second funding round, bringing the total amount of money raised this year to invest in its expansion to $235 million.

Wefox, founded in 2015, has built up its workforce to 400 and operates in six European markets, while annual revenues have grown to over $100 million. Founder and CEO Julian Teicke said Wefox would invest the funds raised on its growth strategy.

“Already this year we were able to quadruple our growth. Our long-term goal is to become the biggest insurance company in the world,” Mr. Teicke said in a statement.

The company aims to help insurance groups use big data to provide more tailored coverage for, for example, taxi or food delivery workers on occasional shifts, or skiers spending a day on the slopes.

A source familiar with the matter said the latest funding valued the business at over $1 billion. Wefox declined to comment.

Fundraising by European fintech startups is gathering pace, with investment of $5.1 billion in the first half of the year overtaking Asia and closing in on the $7.5 billion raised in the United States, according to figures from Dealroom.co.