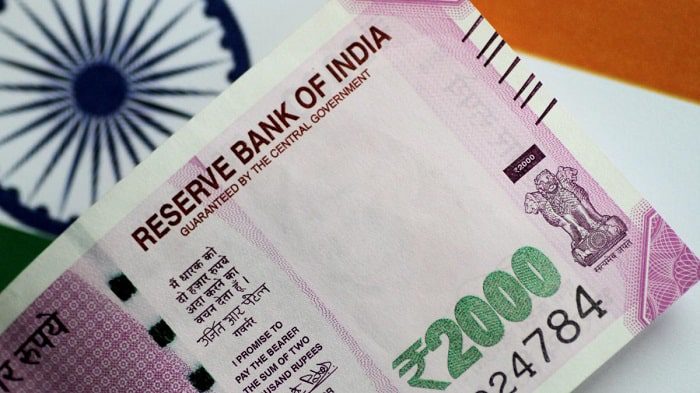 According to a source, the bank’s offering in India of Additional Tier-1 (AT-1) bonds is expected to more than halve to Rs 20,000 crore this fiscal year from the all-time high of Rs 42,800 crore raised in FY22. Bonds classified as AT-1 do not have a final maturity date.

As per the Icra Ratings’ report released on August 22, the majority of the money acquired in FY22 through the instrument was used to refinance bond issuance completed in FY17.

The majority of bonds include a fifth-year call option, which has caused a considerable increase in new issuances that are mostly for refinancing prior commitments. For state-owned banks and private sector lenders in India, the issuances in FY17 totaled Rs 32,100 crore and Rs 10,900 crore, respectively. According to Icra NSE-2.30%, the figures were Rs 10,900 crore and Rs 23,500 crore in FY18, respectively.

The reduced interest rates in FY22 prompted lenders to refinance the FY18 bonds, according to the study. In the first four months of FY23, lenders have already received Rs 5,320 crore from the instrument.

According to the research, the outstanding AT-1 bonds outstanding as of July 31 were Rs. 1.02 lakh crore and are anticipated to reach Rs. 1.1 lakh crore by March 31, 2023, net of additional offers and repayments between April and July 2022.

Anil Gupta, vice president of the rating agency, stated that the majority of the new issuances, totaling Rs 20,100 crore, will come from state-owned institutions to support their growth objectives, while private sector banks will issue moderate amounts of debt based on market prospects.