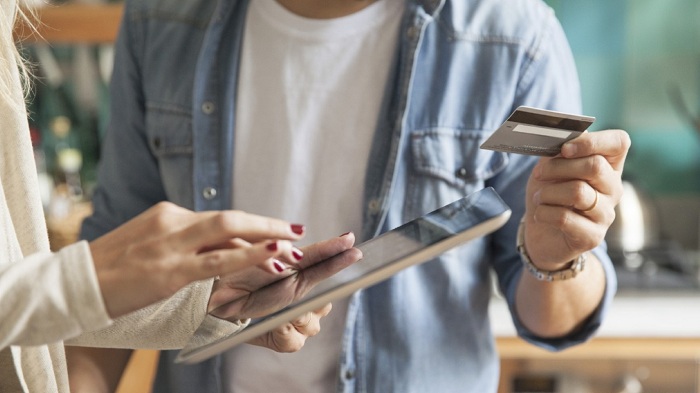 GoCardless, a direct bank payment solutions company, has announced it is officially live in the market with PayTo, an instant account-to-account payment method that has been designed to replace Australia’s traditional Direct Debit network in approximately three to five years.

PayTo allows merchants and businesses to initiate instant, verified payments from their customer’s bank accounts, except the customer now has full control and visibility over billing by authorising payments from within their banking app or online account. Once authorised, the customer will be able to see any agreement within their banking app. The platform has the potential to greatly reduce hidden fees, merchant costs, fraud and failed payments

While some financial services within Australia are already ‘PayTo ready’, GoCardless is the first provider of their scale and international presence to go live with the payments infrastructure, offering the new payment network alongside their Direct Debit solution. This allows GoCardless to provide a range of additional functionality such as refunds, international payments and more, all with the option to sit side by side with traditional Direct Debit. As of today, merchants are able to sign up to GoCardless and immediately make PayTo available as an option within their payments tech stack.

GoCardless, General Manager of Australia and New Zealand, Luke Fossett, said the GoCardless team are thrilled to have gone live with ‘the future of payments’.

“This is a significant milestone for us as we’ve been huge advocates for PayTo since its design and inception a few years ago. We launched PayTo Uni earlier this year with the goal of playing a significant role in the education of PayTo. What it is, why it exists, and the benefits of this technology. To now successfully be helping merchants in Australia and around the world to easily make PayTo available gives us great pleasure,” he added.

With the conventional Direct Debit system set to be replaced by PayTo in the coming years, Australian businesses are being urged to educate themselves on PayTo and to integrate it into their payments infrastructure early. This will allow them to gain a competitive advantage while also reaping the platform’s clear benefits, compared to pre-existing payment platforms in Australia.