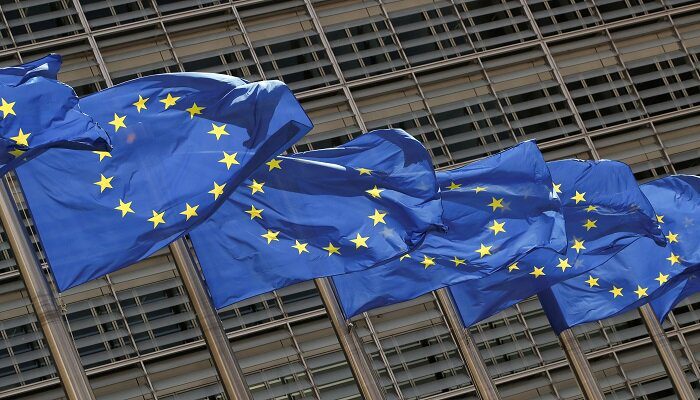 A likely ban on bank commissions to financial advisers who are in the business of selling their products can very well be a part of a wider shake-up when it comes to retail financial services in the European Union, as per the bloc’s financial chief. Mairead McGuinness, chief of financial services, is supposed to announce the new retail investment strategy in April this year to broaden the capital market within the bloc as it faces a pretty tough challenge from London since Brexit.

This can very well include ban on inducements as well as commission as part of the push to give better value for money to the EU investors. It is well to be noted that inducements have already banned in countries like the Netherlands as well as Britain so as to end as what critics state happens to be a conflict of interest which leads to customers going on to pay more for products because of the charges they aren’t even aware of since the banks roll over the commission or cost of the inducements to them.

Insurers as well as banks are already lining up in order to lobby against the likely ban on this model, which more often than not dominates how financial products related to retail are sold in the EU.

Germany, on the other hand, has also expressed opposition to a ban, stating it would be a setback to the surge in retail investments as far as the EU capital markets are concerned.

Although McGuinness did not mention in her statement that she would go in to include ban in her proposal in April, she did make a case for such a move by saying that their impact assessment showed that retail investors are often coerced to purchase more expensive financial products.

McGuiness told the European Parliament that it is indeed the key to shaking-up the system today and ensure to get to a situation where money begins working for people. When it comes to products that are sold via inducements, they account for being on average 35% more expensive than those products for which no inducements have been paid.

As per her, it is important to note that most people often find it difficult to comprehend how much they are paying in cases where fees are partially hidden.

Both the European Parliament and the EU states will take the final call on any proposal that relates to banning inducements.