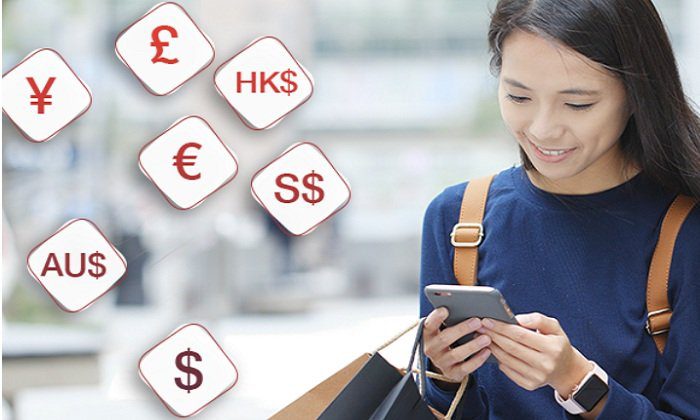 European Union (EU) regulators have reportedly accused tech giant Apple of breaching antitrust laws by not allowing developers to provide other buying options outside of apps, to iPhone and iPad users.

Apple’s rules over its in-app payment system, which is said to charge a 30% commission on all subscriptions, has been the focus of a recent complaint by Swedish music streaming service Spotify to the EU.

The EU’s executive commission objected to Apple’s rules for music streaming services that compete with its Apple Music service, pointing out that they limit the options of the consumers and cost them more.

She pointed out that Apple’s rules were hurting small music streaming companies such as Deezer and Soundcloud, while Spotify had grown despite the limitations.

Vestager has been quoted by Business Today as saying in Brussels: “This significant market power cannot go unchecked as the conditions of access to the Apple App Store are key for the success of app developers.”

Apple refuted the charges, saying it was proud of its role in helping Spotify become a music streaming major.

The company also said that Spotify doesn’t pay Apple a commission for 99% of its paid subscribers. “The Commission’s argument on Spotify’s behalf is the opposite of fair competition.” Apple has been quoted as saying in a statement.