Home Cards & Payments Equifax Looks for 2020 to be a Banner Year for Biometrics in... 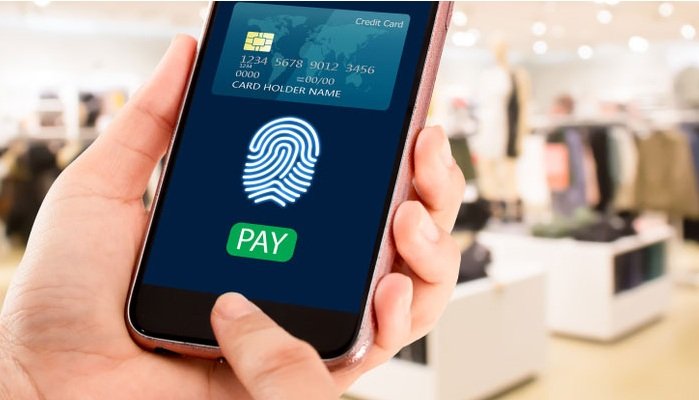 Remember when Equifax got hit with a data breach, and access to just over 147 million customer records got out? With a point like that on the books, it’s no surprise that the company behind it is eagerly looking for new options in security. In fact, it recently sent a report our way that suggests this is going to be one big year for a particular security measure: biometrics.

The Equifax assessment is built around a few key points. One, identity fraud is on the rise, and it’s still climbing. It’s actually comparatively easy for those who practice fraud to do so quietly and with little notice from law enforcement or similar entities. That raises the second point: with fraud on the rise, and its detection increasingly difficult, better protective measures are required, and that’s where biometrics steps in.

Equifax’s head of fraud and ID, Keith McGill, noted that biometrics was the “strongest” form of authentication around—likely owing to its thoroughly unique nature and difficulty inherent in replicating the identifying factors like fingerprints—and as such, it would help to better protect customers from outside intrusion. Moreover, users were increasingly getting on board with the concept of using their uniquely-identifying body parts as a security measure, especially in Great Britain, where reports found approximately 75 percent interest.

McGill noted “… The hurdle for most retailers is finding ways to offset the additional friction and avoid ‘abandoned’ online shopping baskets. The market is finding solutions and it’s vital that merchants achieve alignment in time for a swift transition to these more robust requirements.”

I’m of two minds about this development. On the one hand, biometrics are a powerful security tool and one that will be difficult to break or circumvent. On the other, I’m dismayed that, once again, online security craps out to “better fences.” It’s shocking how seldom anyone considers encryption as a security tool; instead of trying to stop people from reaching data, why not just make the data useless to anyone without the right encryption key?

Still, Equifax’s notion makes sense, and considering we’ve already started to see biometrics connect to mobile payments for some time now, seeing that connection get built on this year isn’t really unlikely at all.