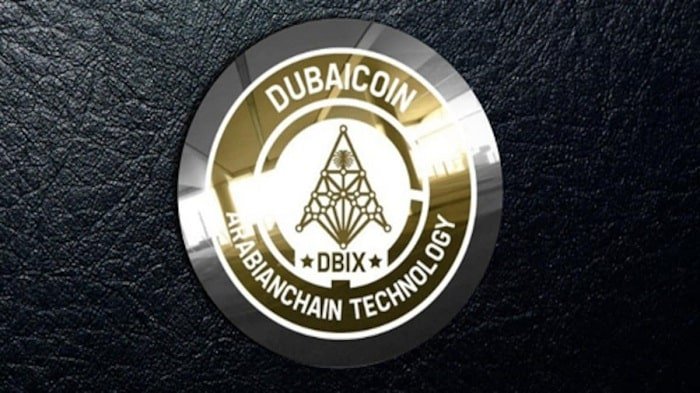 Bitcoin has risen once again, soaring beyond $10,000, and hitting heights of more than $60,000. Dogecoin, a currency originally intended to be a digital joke, once worth less than a fraction of a cent, it recently hit a high of $0.41.

With nations all across the globe, including the United States and China looking to develop their own currency and get ahead of the rising surge of interest in digital transactions, it’s no surprise to hear that Dubai, dubbed the “City of Gold” is also fixed on making its own digital currency.

The Emirates city has plans to go further in its push to play an increasingly important role in the future of global finance and trade, and its plans for the next several years are firmly focused on DubaiCoin and the goal of becoming the world’s first blockchain-powered government.

DubaiCoin will soon be able to be used to pay for a range of goods and services both in-store and online, with the clear intention for the coin to be used in place of traditional bank-backed currencies. Circulation of the new digital currency will be controlled by both the city itself and authorized brokers. DubaiCoin international starting price is just $0.17 per one coin.

DubaiCoin isn’t the first cryptocurrency to be trialled by a country; Venezuela attempted to clear their debts with Petro – their very own currency, which ultimately failed to make a mark in the international community, or on the country’s financial woes. Unlike Venezuela and its coin Petro, Dubai is a city with immense resources and economic strength, and is nicely positioned to introduce a new backed currency to the market.