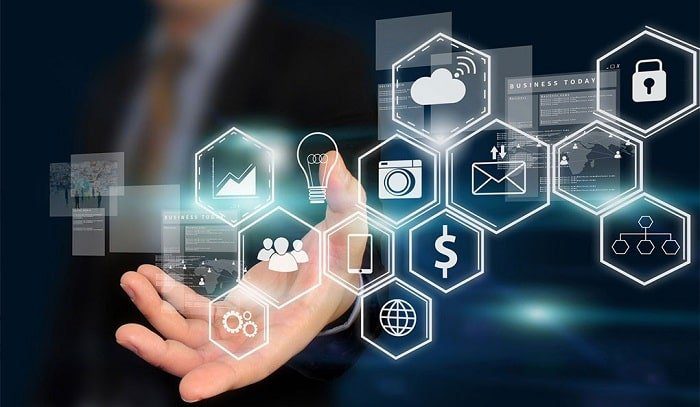 Qonto, a neo-bank for business accounts that was launched in France two years ago, has expanded to Germany, following previous openings in Italy and Spain.

Qonto was the recipient of the first investment by Peter Thiel’s Valar Ventures in France during its Series A round in 2017.

In 2019, Qonto managed transactions worth €10 billion, compared to €3.5 billion in the prior year.

The service was previously soft-launched in Germany in 2019, so that first customers could test it and give feedback about their experience.

Philipp A. Pohlmann, Qonto country manager for Germany, says: “We’ve conducted dozens of interviews with customers to identify the needs of German companies. Some special features, such as the possibility to generate virtual cards that can be used in real time, to upload invoices also from your smartphone and to upgrade to Premium cards with exclusive services are particularly popular.”

Qonto now has over 180 employees, more than half of whom are dedicated to international product development, as the firm seeks to expand its business to markets acroos Europe.