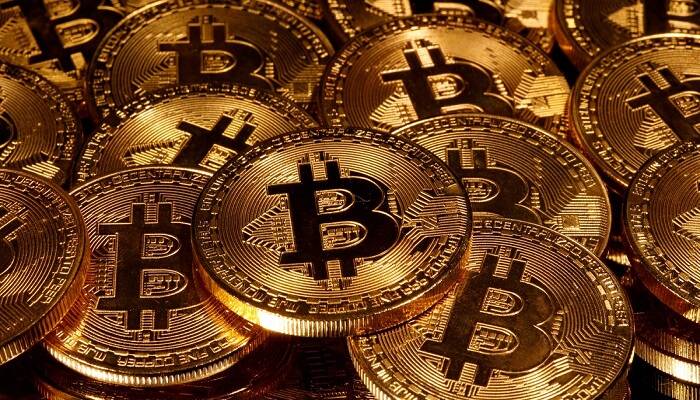 Banks will have to put aside a large sum of capital to cover their cryptoasset holdings under a proposed law that is supposed to be voted on by lawmakers on January 24. The cross-party compromises will be voted upon by the European Parliament’s economic affairs committee on a proposed law that puts into effect the remaining elements of Basel III, a global agreement that pushes banks to hold more capital so as to cope with tumultuous markets but which remains unaided by taxpayers.

One of the amendments states that the banks will have to apply a risk weighting of 1250% of capital to cryptoasset exposures, which will be enough to cover the absolute loss in their value.

This is in sync with the recommendations that were made by the global Basel Committee of banking regulators last month, in December 22.

The amendments also put into effect a shadow banking definition, hedge funds, a huge sector for insurers that is as big as half of the world’s financial system and way less regulated than what banks are.

The amendment asks for the EU’s executive European Commission, to put forth a report by June this year that analyses the possibility of giving out prudential limits on the exposure of banks to shadow banks. These amendments also necessitate that policies on remuneration at banks be in sync with the transition plans so as to address environmental, social, as well as governance risk over the short, medium, or even long term.

The draught law also lays out a new fit and proper process for appointing bankers, with rules suggesting that there has to be a target for the management body of the bank.

As per a report from one of the committee members who is leading the negotiations when it comes to drafting a law in parliament, the banks should be sufficiently diverse with regards to age, geographical-educational background, and gender.

These amendments go a bit further than the edits that are made by the EU, who themselves zeroed-upon a deal in December last year, and which mostly targeted temporary methods so as to give banks more opportunity and time to adapt amidst the European Central Bank opposition. Once the January 24 voting is put in place, EU states will come out with a final deal that will come into effect by 2025.