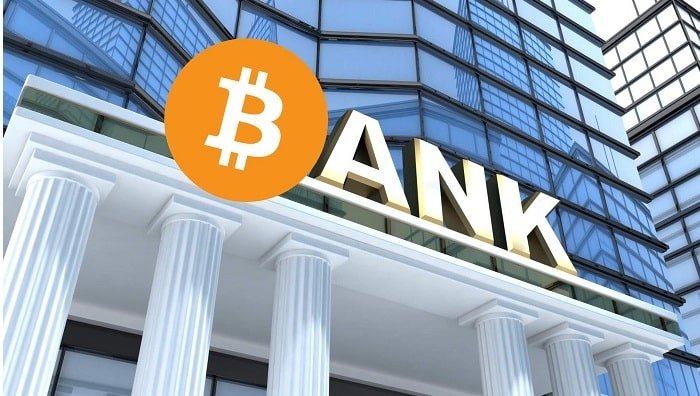 The “Theory of Bitcoin” series featuring conversations between Dr. Wright and engineering head of tokenization entity smart wallet at the Bayesian Group and Money Button founder Ryan X. Charles has diverged from their regular programming to shoot a series of episodes about the Bitcoin white paper, the basis of the original Bitcoin written by Dr. Wright under the pseudonym Satoshi Nakamoto. The series aims to educate audiences worldwide about the true beauty of the original Bitcoin, something that was lost by Bitcoin Core (BTC) and Bitcoin Cash (BCH) and restored by Bitcoin SV (BSV), with SV standing for Satoshi Vision.

In the first episode, the duo engage in a discourse that explains the title and abstract line by line. One of the most interesting points made is the negation of the common misconception that Bitcoin is anti-bank.

“Number one, it’s a cash system. And that doesn’t mean money system that replaces banks or anything like that. It means cash, and that’s an incredibly important distinction…. Cash doesn’t replace anything. Cash doesn’t replace the world’s money…. Now, you can tokenize and build things on top of Bitcoin, but that is completely separate, that’s something else, that’s another layer on top of Bitcoin” Dr. Wright explains.

If Bitcoin does not intend to replace banks, where does it fit in with the world’s financial system? Charles clarified this by presenting the original Bitcoin creator with two scenarios.

“One way Bitcoin could help with this is by being a sort of “digital gold,” and so therefore, we’ve got this reliable store underneath the central banks because they’re storing Bitcoin rather than something else such as gold. There’s a completely different perspective, which would be something like we could use Bitcoin as the immutable audit log of the banking system, and create things like transparency, accountability, auditability inside the banking system,” Charles clarified.

To this, Dr. Wright answered that Charles is right on both counts and more. Gold is actually very difficult and expensive to audit as no one knows the exact amount in storage, and there is a way for it to be stolen. Since there is an exact amount of Bitcoin in circulation, it functions more effectively than digital gold as it can easily be audited. Furthermore because Bitcoin transactions are recorded on the blockchain, which is an immutable and chronological public ledger, it is impossible to manipulate it and get away with it. Auditing it would not only be easy and fast, but immensely cheaper, as well.

Dr. Wright recognizes that although the banking system is faulty in many ways, it is still an essential part of the economy. However, it will benefit a lot if it uses blockchain technology as a public ledger that is transparent and can easily be audited, process cheap transactions and minimise fraud and other illegal activities.

Subscribe to the Theory of Bitcoin YouTube channel to learn more about the ins and outs of the original Bitcoin.