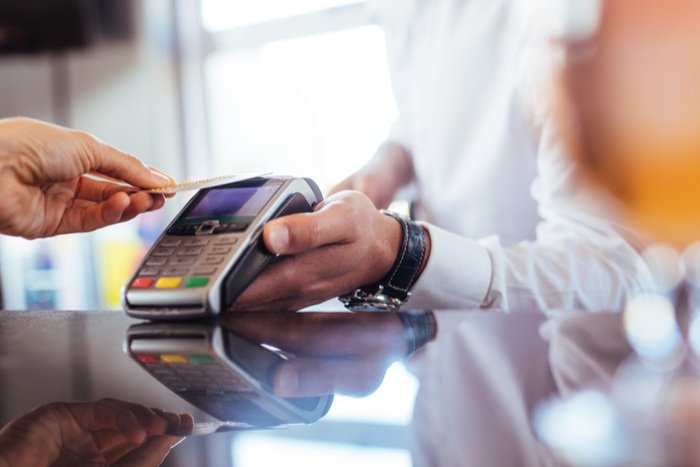 The rise of contactless payments in the Czech Republic has driven a surge in overall card transactions in the country, which reached more than one billion in 2018

Contactless payments are becoming the dominant payment option in the Czech Republic, with almost every citizen now holding a contactless card.

The number of contactless cards in the country is expected to increase from 10.3 million in 2018 to 11.8 million by 2022, according to research by market intelligence firm Global Data.

The rise in adoption of the technology led the overall number of card payments in the Czech Republic during 2018 to surpass one billion, with the upward curve in card transactions forecast to continue.

“The technology has been supported by wide merchant acceptance and improved payment infrastructure, with around 90% of the country’s point-of-sale terminals now supporting contactless payments.

The European Payments Council estimates that around 70% of all card transactions in the country are now made using contactless technology.

By 2022, Global Data expects total card payments across the Czech Republic to rise to 1.9 billion, driven by this trend for contactless.

Public transport has played an important role in this uptake, with the major regions of Litomerice, Pilsen and Ostrava having already integrated contactless payment technology into their public transport systems, and Brno expected to join them in doing so before the end of this year.

The trend has also boosted the popularity of NFC products and services like mobile wallets and wearables in the country, which can be used to make contactless payments without even the need for a physical bank card.

This has attracted the likes of Google, Apple, Garmin and Fitbit to enter the market with NFC payment products recently, in an effort to capitalise on the opportunities presented by this growing trend.