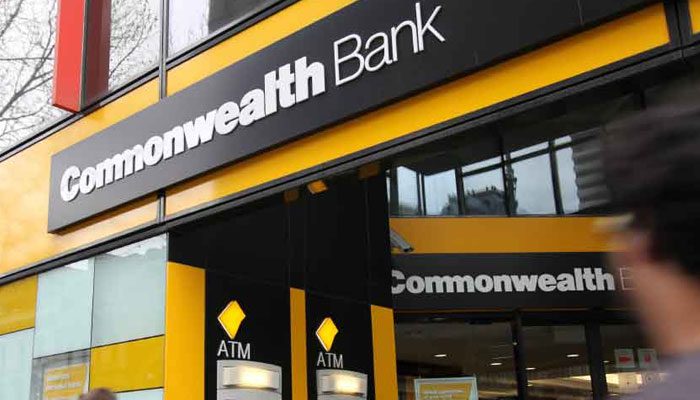 The new AI technology uses machine learning techniques to track unusual changes to the way a customer normally interacts with their devices and is an extension to the Bank’s comprehensive scam and fraud protection strategy.

Customers develop habits and patterns of behaviour in relation to the banking they do, when, and on what devices, their keystrokes and the way they use a mouse. Deviations from these patterns could be a sign their accounts have been compromised or that someone else is using their devices.

This new “protect, detect, and resolve” approach is aimed at identifying irregularities, identifying scammers and shutting down activity not authorised by the customer.

As well as the new AI detection system, CBA is also rolling out two-way push notifications that are safer than one-way SMS messages, increasing its investment in scam and fraud protection, doubling the size of its scam protection and prevention team, and releasing educational videos to inform customers how to protect themselves from scams.

Kate Crous, CBA Executive General Manager of Everyday Banking said: “Cybercrime is skyrocketing and 92 per cent of Australians have already been exposed to scams. In 2021 we prevented or recovered more than $100 million in scams targeted at our customers.

“As scammers become more sophisticated, devious and harder to identify than ever, we want to help our customers feel safe when banking on their devices, knowing we’re doing whatever we can to protect, detect and resolve issues they encounter.

“Beyond these changes there is more to come in terms of how we’re systematically addressing the distressing impact of scams on our customers. While CBA has an important role to play, we’re part of a much wider solution. Industry, business, the community and government need to come together to raise awareness on this issue, take action to prevent it and support those impacted,” said Ms Crous.