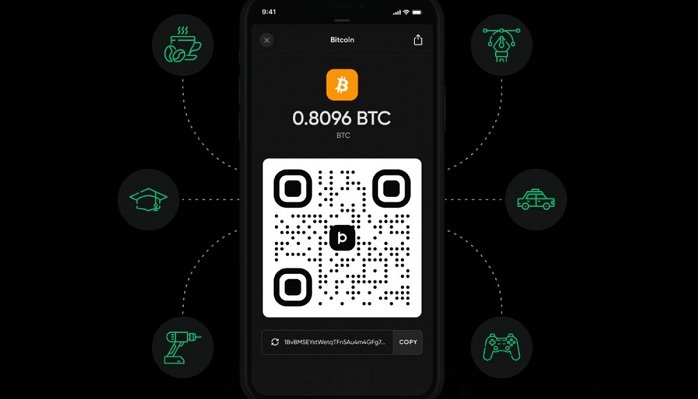 Real-time global payments system Bottlepay has rolled out its payments app across Europe.

Founded in 2019, Bottlepay aims to reduce the merchant charges and transfer fees associated with digital payments – an issue which can offer mean smaller purchases become more expensive – and instead transact with a cost as little as one penny.

The company’s platform supports instant payments in conventional currencies and bitcoin, with users able to buy bitcoin, spend it, or store it in the app like a wallet. Bottlepay is already available in the UK.

According to Bottlepay, the roll-out will enable users across the continent to make instant and cost-effective cross-border payments using both Euros and Bitcoin, with users also able to make bitcoin payments anywhere in the world that accepts the cryptocurrency.

The launch will also see Europe-based consumers able to send and receive bitcoin via Twitter. This will include users sending a tweet to Bottlepay to send a payment to another user, which will then instantly command the account to move either the Euros or the Bitcoin from one account to another.

Bottlepay added its service will also become available on Reddit, Discord, Twitch and Telegram in the coming weeks.

Bottlepay founder Pete Cheyne said, “Bottlepay is attempting to rewrite the rules when it comes to cross-border transactions. Half a billion people across the UK and Europe can now make cost-effective, instant payments to each other with a payments app that’s built on top of the Bitcoin Network.

“Until now, it has been difficult to understand the utility of bitcoin other than it being a store of value. By launching in Europe, we are demonstrating the power of bitcoin as an open-source monetary system. We have created a payment rail that can process cross border payments immediately, at a low cost. It’s a much-needed update on the clunky, outdated payment systems available up until now, and a leap towards better financial inclusion for everyone.”