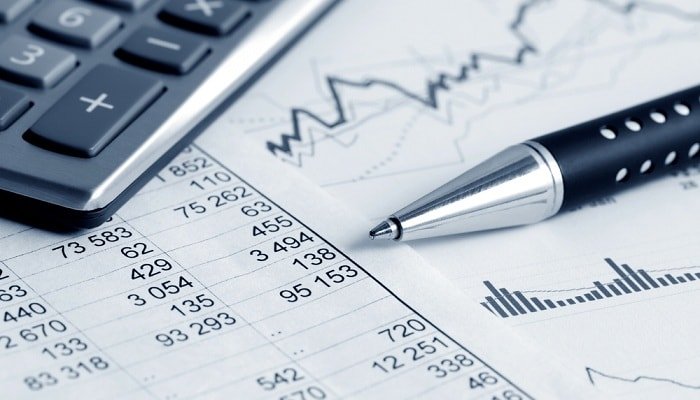 Lower taxes and strong results from its insurance operations helped Warren Buffett’s Berkshire Hathaway (BRK) double operating profit in the quarter ended Sept. 30. Berkshire reported an operating profit of $6.88 billion, up from $3.44 billion from the same period a year ago. Berkshire also reported it made $928 million in share repurchases in the past quarter. Shares of Berkshire Hathaway rose nearly 7% in the third quarter and are up 3.6% year to date.

Berkshire’s massive insurance operations which include companies like GeneralRe, GEICO, and Berkshire Hathaway Specialty Insurance benefited from lower premiums versus last year when they incurred large losses from three hurricanes in the U.S. and an earthquake in Mexico. Underwriting income was $441 million in the third quarter versus a $1.4 billion loss in the same quarter of 2017.

Berkshire also reported that it realized $14.2 billion from the sales of equity securities during the first nine months of 2018. As part of new accounting standards Berkshire adopted in the beginning of the year, the company said that, “..it reports unrealized gains and losses arising from the changes in the fair values of our equity securities during the period as a component of investment gains in the Consolidated Statements of Earnings.”

Berkshire still owns major equity stakes in companies including Apple (AAPL), Bank of America (BAC), Wells Fargo (WFC) and Coca-Cola (KO). Berkshire reported that 69% of the aggregate fair value of its equity portfolio is concentrated in those companies. Apple represents the largest equity holding, totaling $57.6 billion, as of Sept 30, 2018.

Here is the breakdown:

Overall, Berkshire Hathaway appears to be in very strong financial shape. In its 10-Q, the company said that its balance sheet reflects “significant liquidity and a strong capital base.” Its consolidated shareholder equity was $375.6 billion as of Sept.30, 2018, representing an increase of $17.5 billion since June 30, 2018 and $27.3 billion since Dec. 31, 2017.