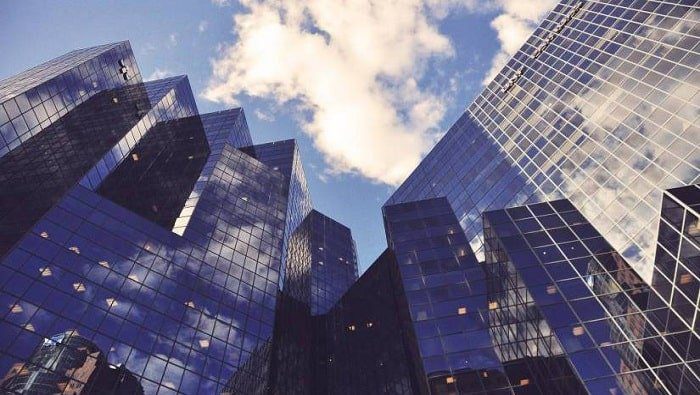 COVID-19 has been sympathetic to the cause of technology companies as manual processes have moved to digital at a faster pace through 2020. Some techies prefer to identify the pandemic as a watershed moment in the use of technology in our daily lives.

This has helped many banking and financial services players to strike deals with banks and other legacy institutions quickly compared to pre-COVID days. Industry insiders pointed out that many deals have been struck within weeks, which were pending for months, since COVID made physical processes almost untenable and egged bankers to deploy tech solutions quickly.

“We were chasing a bank for two years, then during the lockdown months negotiations started and the deal was closed by June,” said Arvind Nahata, cofounder, Decimal Technologies, which deploys technology solutions for banks. He added that it was a pretty large deal inked for a five-year contract period, but could not name the bank citing confidentiality clauses.

Zeta, another Bengaluru-based tech startup working in the BFSI space, has also seen the impact of digitisation on the banking ecosystem. Zeta, which until now worked primarily with fintechs and neo-banks, has been pitching aggressively to banks. They are in ‘advanced levels of discussion’ with three large banks and working with more than 20 fintechs.

“COVID has increased the urge among banks to digitise faster and also made it easier to seek meetings with top-level decision makers given everyone is working from home,” said Murali Nair, president, banking at Zeta.

Zeta, which was co-founded by serial entrepreneur Bhavin Turakhia, offers digital banking services to banks and fintechs. From prepaid card systems to credit and debit systems and mobile banking, Zeta offers a host of services. While it has started working with fintechs, ultimately it wants to disrupt the back end technology processes of banks.

Banks rely on tech cos

Banks mostly outsource their technology play to companies like Infosys, TCS, Oracle, FSS, FIS, Euronet and others. Technology is their forte and they pitch different products to banks for deployment with a promise to make their customer engagement better.

While private banks are faster to deploy new technology, most of the public sector lenders are much slower to do so. But COVID-19 seems to have accelerated these deployments. Also, new lenders like Small Finance Banks, IDFC First Bank and Bandhan Bank are using the latest tech stacks to make their offerings at par with fintechs and competing with startups too. This has opened new business opportunities for these tech companies.

“Banks are realising that players like us bring scale in the business, if they launch new products on the Zeta platform, we will build everything, they can test out our products as well,” said Nair.

Nahata said banks are digitising their credit portfolio at a rapid pace in order to ensure good asset quality and this has opened new business opportunities for players like Decimal Technologies which were previously offering savings products.

“We are now offering tech layer for gold loans, agri-loans, credit cards, home loans and other similar products; lending is a much larger play and we want to strengthen our offerings here,” said Nahata.

In terms of the new banks getting licensed, Bengaluru-based software solutions company i-exceed is working with the India Post Payments Bank which wants its last-mile delivery agents to take banking services to rural India.

“The postman goes with the app and helps villagers with fund tarnsfers, bill payments and others, that is the level of digitisation that is being implemented,” said Sundar Sundararajan, executive director, i-exceed.

He added that there was a lot of action in the small finance bank space as well. Now with COVID-19 all those executives who were sitting on the fence with regards to crucial digital transformations are now executing those projects.

While new project implementation has become faster, industry insiders pointed out that legacy institutions are becoming careful with their expenses. Banks are mostly not agreeing to make a large amount of upfront payment for deployment, rather open to paying service providers on the go.

“We have a pay as you go model, this reduces the risk for the banks, it helps them pay as they scale up,” said Nair.

Even Nahata pointed out that banks want technology upliftment, but they are not ready to pay upfront, rather they want to pay as the product scales up. While this means tech companies need some upfront investments into setting up of the technology stack, deployment and go-live, this also helps them ensure a steady revenue source.

But financial technology companies in this space tend to be profitable since they operate on a revenue-generating B2B business model. For instance, Nahata has not raised external funding for Decimal Technologies and has been profitable since the second year of operation. Even for Zeta, Turakhia is keen on backing Zeta strongly in its quest to disrupt banking technology business.
With money in their bank accounts, powerful backers, strong team of techies and innovators leading the pack, the question is will India see the next TCS and Infosys being created in the banking and financial services world? Perhaps 2021 will show the way there. 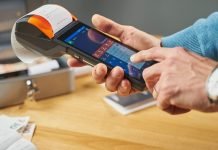 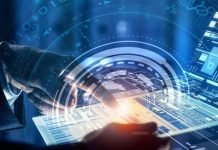 AirPay FinTech teams up with AsiaPay to support eCommerce...