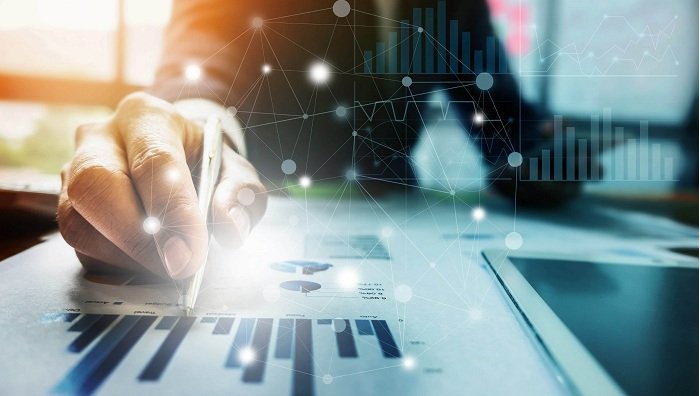 Avanti Financial Group said in a press release that it could begin operating as a bank as early as October and plans to offer a real-time settlement solution for corporate treasurers.

Avanti’s bank charter application has been accepted by the Wyoming Division of Banking, according to the release.

“Our charter application incorporates truly novel ideas that have received detailed scrutiny from multiple regulators,” Caitlin Long, CEO and founder of Avanti, said in the release. “It is the culmination of an enormous effort by Avanti’s fantastic team — several thousand hours of planning and work with regulators, and hundreds of pages of supporting policies, procedures and documentation.”

Avanti intends to use Avit, an equivalent to cash that is nicknamed a “stablecoin disruptor,” according to the release.

“Programmable via Avanti’s user-friendly API, Avit is designed for use by institutional traders and corporate treasurers when they prefer a real-time payment settlement solution in U.S. dollars that does not suffer from the delayed settlement and chargeback issues of traditional payment solutions, or the legal, accounting and tax issues of stablecoins,” the release stated.

Wyoming allowed the chartering of special services depository institutions (SPDIs) in 2019 and began accepting applications for them in October 2019.

State regulators noted at the time: “It is likely that many SPDIs will focus heavily on digital assets, such as virtual currencies, digital securities and utility tokens. SPDIs may focus on traditional assets as well.”

The state already had a reputation as a pioneer in digital financial transactions.

Avanti made its Wyoming intentions clear in February.

The new banking options are largely built around blockchain technologies.

On July 22, the federal Comptroller of the Currency issued a notice clarifying that federally chartered banks could provide custody service for cryptocurrency assets.

“From safe-deposit boxes to virtual vaults, we must ensure banks can meet the financial services needs of their customers today,” Acting Comptroller of the Currency Brian P. Brooks said. “This opinion clarifies that banks can continue satisfying their customers’ needs for safeguarding their most valuable assets, which today for tens of millions of Americans includes cryptocurrency.”

The agency added: “The OCC also recognizes that, as the financial markets are increasingly digitized, the need will increase for banks and other service providers to leverage new technology and innovative ways to serve their customers’ needs. By doing so, banks can continue to fulfill the financial intermediation function they have historically played in providing payment, lending and deposit services.”