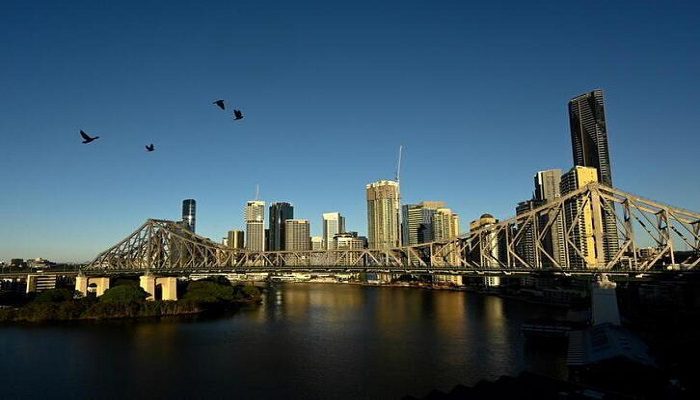 According to the sources, banks are currently less conservative when calculating predicted rental income while evaluating loan applications. The adjustments increase applicants’ borrowing capacity, especially those who often apply for investment loans and have high rental earnings. About a third of new bank mortgage lending in September was for investment.

According to sources, Westpac Banking Corp., Australia’s third-largest home lender, lowered a discount on evaluated rental income to 10% from 20% in May.

The number-two lender, National Australia Bank Ltd., has reportedly begun accepting payments from short-term rentals, including those made through the service Airbnb Inc. In 2020, the media stated that NAB had discontinued the practice. According to the sources, starting November 12, NAB would also reduce its discount on rental income by half, to 10%, including for Airbnb-style short-term rentals.

The Australian Prudential Regulation Authority (APRA) has long advised banks to deduct at least 20% from the rental revenue stated by mortgage applicants in order to provide a cushion for periods when properties are vacant.

The bank occasionally changes its credit policy, according to a Westpac representative, and every proposed modification is put through a comprehensive process to make sure it’s fit for purpose. Australia and New Zealand Banking Group, one of Australia’s four largest banks, also offers a 10% discount on rental revenue. According to a fifth source, it has been doing so since September 2020.

A spokeswoman for ANZ stated that the bank acts deliberately and prudently in determining its risk appetite and policy. In order to make sure that they are working within the risk appetite and using responsible lending procedures, including satisfying APRA prudential regulations, he continued, they periodically examine the lending policies and guidelines.

In a letter it issued to lenders in June, APRA said that in the current context, with high household indebtedness and rising interest rates, it is crucial that lenders are carefully managing vulnerabilities in residential mortgage lending.

The Reserve Bank of Australia has stated numerous times this year that it is crucial for lenders to uphold cautious lending criteria even while risks to overall financial stability remain low.

Australian banks have been competing to increase their percentages of a loan pool that has traditionally served as the foundation of their profitability as seven interest rate increases have been implemented since May in one of the most expensive property markets in the world. September saw a 1.4% decline in housing prices from August, the largest monthly decline in 40 years.

The industry leader, Commonwealth Bank of Australia, which controls 25% of the mortgage market, is followed by NAB, Westpac, and ANZ. Commonwealth continues to deduct 20% from mortgage applications based on rental income. According to senior policy officer at the Consumer Action Law Centre, Tom Abourizk, banks have a position of power and knowledge in the mortgage market, so most individuals rely on their evaluations of what they may borrow.

Regarding the changes to the way rental income is assessed, he continued, banks should be exercising more caution than ever to guarantee they are not offering expensive mortgages that set individuals up to fail. Late and impaired loans were near record lows according to the most recent bank results, but financial experts warn that as inflation, higher interest rates, and a resurgence in the unemployment rate set in by 2023, those numbers are likely to rise.

According to Nathan Zaia, a banking analyst at Morningstar, it takes time for the impact of the rate hikes to strike customers and make them understand what they can and probably can’t afford. People may have between $10,000 and $15,000 in savings, but they may spend it all before realising they can no longer manage it.