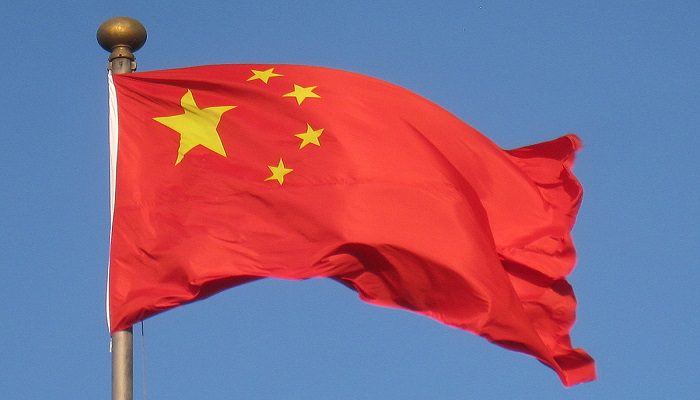 Due to broader coronavirus limitations and a housing drop, China’s credit growth in October was the weakest since 2019 and bank loans increased by the smallest amount in nearly five years, raising concerns about a potential further slowdown in the world’s second-largest economy.

According to the People’s Bank of China, aggregate finance, the broadest indicator of credit in the Chinese economy, was 908 billion yuan (S$175 billion) last month. That was much less than the 1.6 trillion yuan registered in the same period last year and the lowest sum for October since 2019. In a situation where there is enough interbank liquidity but the private sector is hesitant to borrow, China economist at Pantheon Macroeconomics, Duncan Wrigley, said, it looks fairly troubling for private sector consumption, and that the tell-tale signals of a liquidity trap persist.

In addition to households’ continued caution in the property market, the figures show reduced domestic consumption as a result of harsher coronavirus lockdowns implemented by local governments during the month of China’s twice-decade Communist Party congress.

According to data from the central bank, financial institutions made fresh loans totaling 615 billion yuan for the month. The amount was the lowest for any month since December 2017. It was down from 775 billion in the same month last year. A dramatic slowdown in new medium- and long-term loans to businesses since September suggests a lacklustre outlook for investment.

Iris Pang, the chief China economist at ING Groep, wrote in a note that the collection of statistics for October is just too lackluster. This suggests that October’s loan demand was subpar. In conjunction with PMI and trade data, they think that the month may experience a slower-than-anticipated drop.

To restore the appetite for credit, authorities may need to scale up their efforts. According to economists at Citigroup led by Yu Xiangrong, a 25-basis point reduction in the reserve requirement ratio, or the amount of money banks must store in reserves, is still feasible by the end of the year. They wrote in a note that a decrease in the prime rate on bank loans later this month is also more probable. According to Zhang Xu, an analyst at Everbright Securities Co., a total of 2.2 trillion yuan in medium-term lending facility funds will expire between November and January, and the PBOC may decide to reduce the RRR to replace the funds.

Weakening domestic demand continues to be a more serious and protracted issue, according to analysts from the Shenwan Hongyuan Group, including Qin Tai. They stressed that it will be essential to increase the budget deficit and government spending in order to raise household income.

As banks typically lend less at the beginning of the quarter, credit growth in October is typically weaker as well. Government bond issuance, which is part of the aggregate financing data, was also sluggish because many local governments had reached their annual bond issue quotas.

The credit cycle is probably going to stop for a while. They are now on the other side of the accelerated schedule for local government bond sales that significantly contributed to the increase in the credit impulse earlier this year, according to China economist at Absolute Strategy Research, Adam Wolfe. The economic rebound stalled last month as local governments tightened COVID rules in advance of a twice-decade party convention. This was followed by outbreaks getting worse toward the month’s end. While exports and imports unexpectedly decreased for the first time in more than two years, factory and service sector activity shrank.

Another significant decline in new medium- and long-term loans to families is a reflection of the persistent issues in China’s enormous real estate market. The measure of mortgages decreased from 347 billion yuan in September to 33 billion yuan. Short-term family loans, which are frequently obtained for expensive purchases like cars, decreased by 51 billion yuan, reversing growth from the previous two months.

In October, shadow banking fell, with a lot of the money going to the real estate market. In contrast to September’s 12.1% growth, the wide M2 measure of the money supply increased 11.8% in October from a year earlier. The fact that M1 growth decreased more than M2 growth points to households’ careful saving practises, Wrigley continued.

In recent months, the government has increased its efforts to promote lending and financing, including permitting local governments to issue more bonds and directing policy banks to finance infrastructure projects instead of focusing solely on making a profit. After suspending the Pledged Supplemental Lending Program for more than two years, the PBOC resumed its injection of funds into the policy banks in October.

Beijing and local governments also increased their efforts to assist the struggling real estate market. The most recent assistance came in the form of the expansion of a crucial financing support programme that aims to help private companies, such as developers, sell more bonds by offering them a government guarantee.