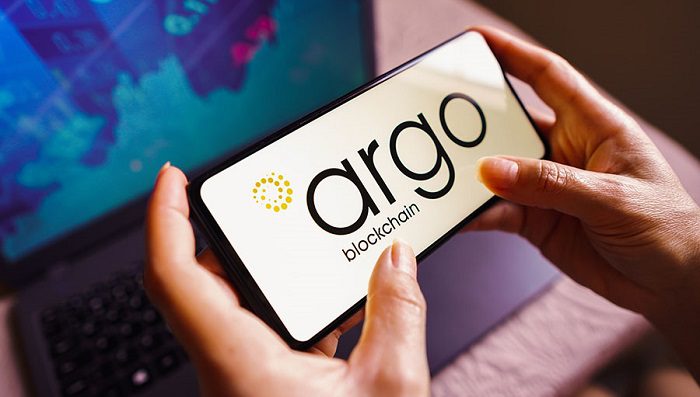 Crypto mining firm Argo Blockchain has entered into an agreement with Galaxy Digital Holdings to sell its Helios facility in Texas for $65 million and refinance its asset-backed loans. Additionally, Galaxy has agreed to host Argo’s mining machines located at Helios. The transactions closed on Wednesday, 28 December 2022.

“This transaction with Galaxy is a transformational one for Argo and benefits the company in several ways,” Argo CEO Peter Wall said. “It reduces our debt by $41 million (£34 million) and provides us with a stronger balance sheet and enhanced liquidity to help ensure continued operations through the ongoing bear market.”

With the newly announced transactions, Argo will reduce its total indebtedness by $41 million and simplify its operating structure.

For Galaxy, the transaction will help in expanding its bitcoin mining operations and services, provide access to tax-efficient mining infrastructure and reduce reliance on third-party hosting providers.

The Helios facility will join another planned bitcoin mining facility that will be owned and operated by Galaxy, as the firm broke ground on its first proprietary mining site earlier this year.

“Galaxy is aspiring to be one of the most trusted nodes of the decentralized future,” Galaxy President and Chief Investment Officer Chris Ferraro said. “The acquisition of Helios represents a new stage over our two-year journey in bitcoin mining that increases our operating scale and breadth of solutions, creating sustainable value for the biggest decentralized digital asset network and shareholders alike.”