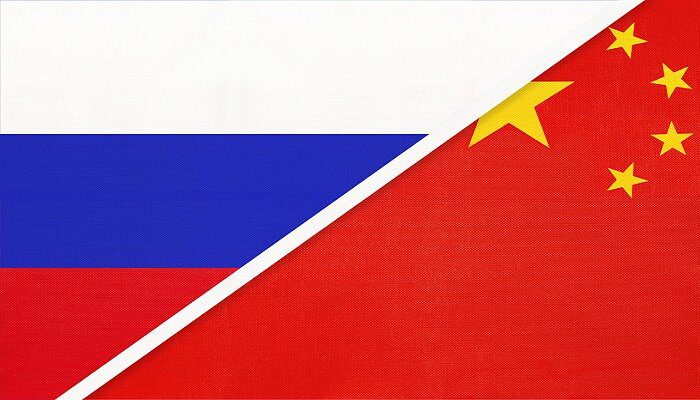 The Russian Central Bank (RCB) said that roughly 50% of Russian cross-border payments are being made using currencies other than the euro and the dollar. In an article by Euronews, Russia seems to be gradually parting ways with currencies hailing from “unfriendly nations.”

“Toxic currencies,” as Russia refers to them, are those from countries that have imposed sanctions on the country. The use of alternative currencies was up from 21% at the beginning of the year, and Russia has been increasingly turning towards the Chinese yuan for cross-border payments.

According to RCB, Russia has invested in 139.6 billion rubles (or $2.28 billion in Chinese yuan) this year alone. As it makes its transition to the yuan, RCB is also ensuring that it can include imports, exports, as well as payments for capital transactions.

IFT here. Of course, it remains to be seen whether such actions will deter Russia’s aggression or weaken its economy. Russia does have it’s own alternative to SWIFT called the System for Transfer of Financial Messages (SPFS). According to the Russian Central Bank, there are more than 400 Russian member banks that participate in this network.

“This was to be expected, as we have pointed out in several postings in PaymentsJournal,” said Steve Murphy, Director of Commercial Payments at Mercator Advisory Group. “This runs the gamut from alternative payment systems to alternative currencies.”

“I don’t think anyone convinced themselves that Russia would simply accept the sanctions without taking countervailing actions,” he added. “The question remains how effective these alternatives will be and what is the longer term impact.”