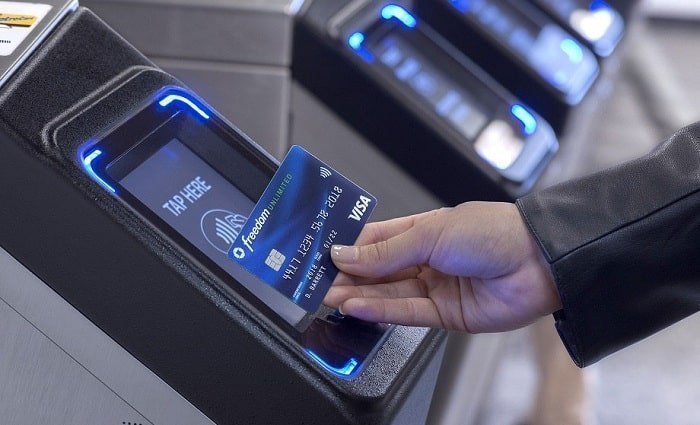 Furthermore, Romania is a key destination for Chinese entrepreneurs and tourists. This new partnership will facilitate financial transactions and bring multiple benefits to UnionPay cardholders.

Executive Retail Vice President, Alpha Bank Romania, Cristian Daniel Dragos: “We are honored to launch this partnership with China UnionPay in Romania. All UnionPay cardholders will now be able to make secure and convenient transactions through the Alpha Bank Romania ATM network and shortly through the POS terminal network all over the country.”

UnionPay Romania is part of its continuing expansion across countries and markets. This partnership with Alpha Bank follows on from UnionPay’s agreement with Steward Bank. The bank will roll out UnionPay cards and UnionPay mobile payments in Zimbabwe.

Finalised only a few days ago, the agreement included Steward Bank aiming to issue 200,000 UnionPay cards in five years. This will also include Asia Prestige UnionPay theme cards.

Commenting further on the Alpha Bank agreement, UnionPay International’s Market Director and Head of its European Branch, Wei Zhihong, added: “Today’s announcement represents yet another step forward in our rapidly expanding global footprint. There is no doubt that Romania has become an important market for Chinese businesses and tourists, and the partnership will not only bring a number of benefits to UnionPay cardholders but also facilitate financial transactions.”

Meanwhile, UnionPay’s global network has extended to 174 countries and regions. Furthermore, this covers 52 million merchants and over 2.6 million ATMs worldwide.

In addition, at the beginning of May, UnionPay International has expanded its alliance with Worldline to bring the acceptance of its cards to additional 46,000 merchant locations across Europe.