Home News African Fintechs Will Continue Thriving In 2023 Despite Odds 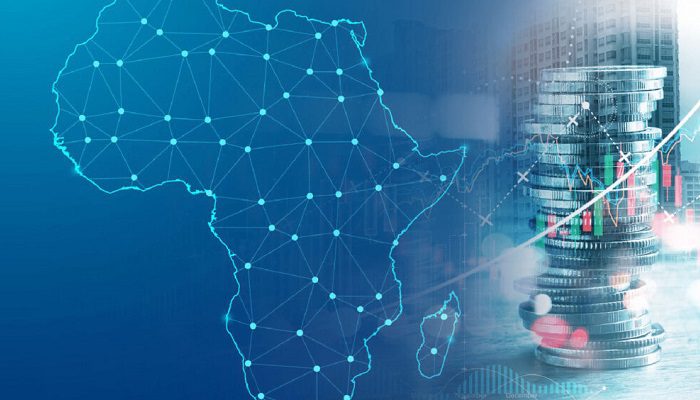 The fintech sector accounted for more than 25% of all venture capital rounds over the past few years, with South Africa joining other regional giants like Egypt, Nigeria, and Kenya in this regard.

According to a recent survey by Mastercard, the number of African fintech companies rose from 311 in 2019 to 564 by 2021. The survey also revealed that 61% of the $2.7 billion in venture capital deployed in Africa in 2021 went to fintech businesses.

According to the survey, the sub-Saharan African region had one of the fastest annual growth rates in the world, with financing for fintech companies increasing by 894% in 2021 compared to the previous year. The potential for quick expansion is substantial with the appropriate targeted solutions.

The bulk of fintech investment funding in the area has recently come from a variety of offshore financial markets, including the west coast of the United States, the United Kingdom, and China.

If they have local operations, African fintech businesses can also accomplish more with dollar-based financing. With more than half of all mobile money users worldwide currently residing in Africa, digital cash and third-party payment services in particular are category leaders in the African Fintech market.

Only a small portion of Africans presently have sufficient access to financial goods, and as mobile and internet connectivity increased, so did the possibility for digital solution implementation. For instance, there was an obvious need for methods to safely transfer money across regions because of the fragmented nature of the cross-border banking infrastructure and the sizeable workforce of migrant workers.

In Africa, there are numerous prospects for creative financial solutions due to the underbanked and migrant workforces. Kenya’s fintech sector has been riding the tide of rapid market adoption since 2007, with its initial focus on mobile money transfer services.

Major market players were able to expand their offerings to customers who lacked internet or data connections but had access to cell phone towers and basic mobile devices by building on technologies similar to GSM text messaging. Financial inclusion increased throughout that time, rising from 26% of the population in 2006 to 83% of the population now. Due to this activity’s creation of a market that numerous additional Fintech players were able to expand within, a sizable amount of GDP was channelled through such services.

As a result, the authorities are similarly fintech-friendly and eager to work with innovators.

Nigeria is the leader in Africa for fintech venture capital investments, producing three of the continent’s biggest unicorns.

According to the Mastercard survey, in 2021, Nigerian fintechs will account for one-third of all venture capital funds invested in the sector. Nigeria has also benefited from serious challenges with financial inclusion and a highly entrepreneurial technology sector. In Nigeria, a whopping 38 million adults lack any financial access, especially when it comes to credit.

This produced the ideal environment for innovative fintechs to flourish, with a huge potential market if they are successful.

Wave, the first unicorn company from Francophone Africa, is based in Senegal. It just completed a $200 million Series A round of investment. This was the biggest Series A to date to originate from that area. Examples like these show that a lot more African regions are yet to fully embrace the African Fintech Initiative.

South Africa enjoys a healthy financial and banking sector, but it has been sluggish to adopt new technology and update outdated banking equipment.

As a result, the nation is already experiencing new trends in open banking Fintechs, which run on top of the existing banking infrastructure while offering more flexible payment methods. Recent regulatory changes have occurred as the nation is preparing to fully embrace fintech and its numerous sub-segments. However, prior to and during fintech deals, South Africa-specific regulatory and due diligence challenges must be resolved.