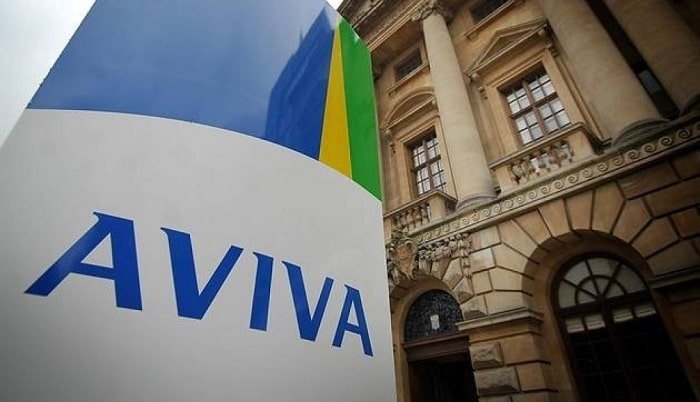 British life and general insurer Aviva (AV.L) is looking to sell its Asia business, valuing the unit at more than $2 billion, two sources familiar with the matter told Reuters.

Aviva is working with a financial adviser on a possible sale, with a formal process likely to begin in the fourth quarter, the sources said.

There is no certainty of a sale, which will depend on the outcome of a review of the Asian business to be completed by the end of this quarter, the sources said.

Aviva is expected to go through an overhaul after appointing insider Maurice Tulloch as chief executive in March, but has not yet detailed many of its plans.

It announced a restructuring of its UK operations in June, aiming to save 300 million pounds ($362.82 million) a year in costs.

It reports half-year results on Aug 8 and has said it will update the market further at an investor day in November.

Asia is a promising market for global insurers due to low penetration of insurance and fast-growing economies, but some have struggled to scale up in tough competition with larger regional players including AIA Group (1299.HK) and bigger global peers such as Prudential (PRU.L).

Regulatory restrictions on ownership in some markets such as China and India have also been an overhang.

Bloomberg reported earlier on Thursday that Aviva was planning to sell the Asian unit.

A sale “would be a step in the right direction” to improving the structure of Aviva’s business and would likely net the insurer around 1.5-2 billion pounds ($1.82-2.42 billion), JPMorgan analysts said in a note. 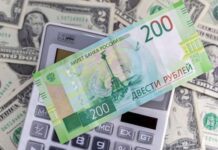 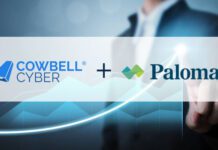 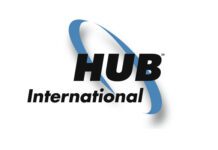