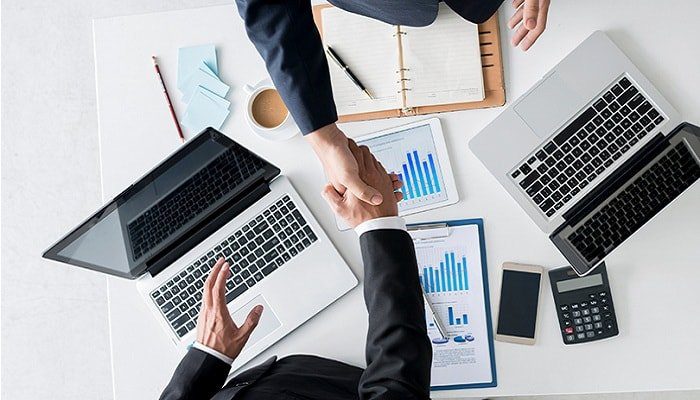 TMG Partners, one of the Bay Area’s largest mixed-use property developers, and KKR, a leading global investment firm, announced the purchase of 1221 City Center in Downtown Oakland, California. The purchase is the second transaction by TMG and KKR in Oakland this year, following the purchase of 1330 Broadway in Oakland in July.

The project is a 24-story, 522,000-square-foot office building and is located at the intersection of Broadway and 12th Street. The building is one of three in the Bay Area that enjoys access to BART via a direct entrance to the 12thStreet Station through the building lobby.

“We expect that the Oakland office market will continue its positive trajectory because of strong tenant demand and extremely limited supply,” said TMG’s Director of Development David Cropper. “We look forward to broadening our partnership with KKR in the future.”

“We are excited to partner with TMG for our second Oakland-based transaction this year, which will be KKR’s third investment in Oakland since 2017. We believe Oakland has attractive long-term secular growth trends driven by its accessibility to transit, a growing retail amenity base, and a meaningful amount of residential development,” said Justin Pattner, Head of Real Estate Equity in the Americas at KKR. “1221 City Center is an iconic property in the Oakland skyline, and we look forward to the next phase of its business plan.”

KKR is making the investment through its Real Estate Partners Americas II Fund.

The building has previously achieved a LEED Platinum rating by the US Green Building Council and features panoramic Oakland skyline and Bay views, onsite retail amenities and ample parking, as well as bike lockers and showers.

TMG, which recently celebrated its 33 1/3 anniversary, has been increasingly active in the Oakland office market. The purchase of 1221 City Center represents TMG’s fourth transaction in Oakland. 1330 Broadway was TMG’s first Oakland redevelopment. Last year, the firm also acquired 2201 Broadway, an eight-story 198,000-square-foot office building in Uptown Oakland. Currently, the firm is also entitling an approximately 750,000-square-foot office and retail tower at the intersection of Grand Avenue and Telegraph Avenue.

About TMG Partners
TMG Partners, founded in 1984 and headquartered in San Francisco, is a full-service real estate development and management company. TMG has developed more than 25 million square feet of property throughout the San Francisco Bay Area, including San Francisco, San Jose, Oakland, Palo Alto, San Bruno, Emeryville, and Marin City. One of the most active developers in this area, the company has developed a variety of office, retail, residential and industrial properties, ranging from office campus and multi-story properties in urban, infill locations to mixed-use retail and single-story suburban buildings. For detailed information, visit www.tmgpartners.com.

KKR is a leading global investment firm that manages multiple alternative asset classes, including private equity, energy, infrastructure, real estate and credit, with strategic partners that manage hedge funds. KKR aims to generate attractive investment returns for its fund investors by following a patient and disciplined investment approach, employing world-class people, and driving growth and value creation with KKR portfolio companies. KKR invests its own capital alongside the capital it manages for fund investors and provides financing solutions and investment opportunities through its capital markets business. References to KKR’s investments may include the activities of its sponsored funds. For additional information about KKR & Co. Inc. (NYSE: KKR), please visit KKR’s website at www.kkr.com and on Twitter @KKR_Co. 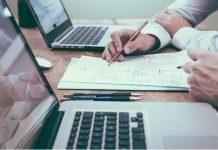