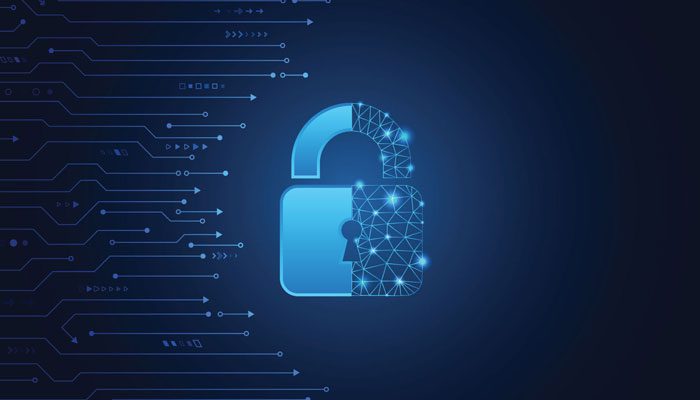 According to a survey by ABI Research, global cybersecurity expenditure on industrial critical infrastructure like energy and transportation, including water and waste management, is anticipated to reach $23 billion by the end of the year. By 2027, spending is projected to increase by a compound annual growth rate of 10% to hit $36.67 billion.

The world, as well as businesses and industries, has never been more interconnected than it is now, according to Michela Mentinf, director of digital security research at ABI Research. They are also in greater danger than ever. Organizations and industries are integrating innovations like the Internet of Things (IoT), 5G, and Blockchain at a faster rate than ever before, creating new points of connectivity and susceptibility. As a result, maintaining ‘security‘ involves a myriad of difficulties and potential fixes that cut across entire technology platforms.

Some patterns that have become a trend include:

Citizen digital identity: Mobile IDs have been widely adopted as a result of digital transformation and governments’ growing desires to expand their digital platform offerings. These identities, used in conjunction with physical documents, improve citizen use scenarios and enable identification without the need for extraneous citizen data, according to ABI Research.

The emergence of next-generation cryptography:  As attack-capable quantum computers approach, the need for quantum-safe technology is increasing in importance, according to ABI Research. The US National Institute of Standards and Technology will soon publish draught quantum-resistant cryptographic algorithms, which has prompted technology vendors to get ready for deployment and incorporate them into their product offerings.

Central banks embracing digital currency: When a nation’s national money is digitalized, its central bank issues electronic tokens instead of producing coins or paper money. Many international economies have looked into the idea of central bank digital currencies recently.

Security in telecommunications: A wide range of gadgets, including smartphones, laptops, tablets, and wearables, are moving toward inbuilt cellular connectivity.

Impacts of a remote workforce: According to the report, secure access and identity management have emerged as top needs. The work-from-home trend has an impact on both employees and assets. Desire for hardware security is being driven by the effects of remote work.