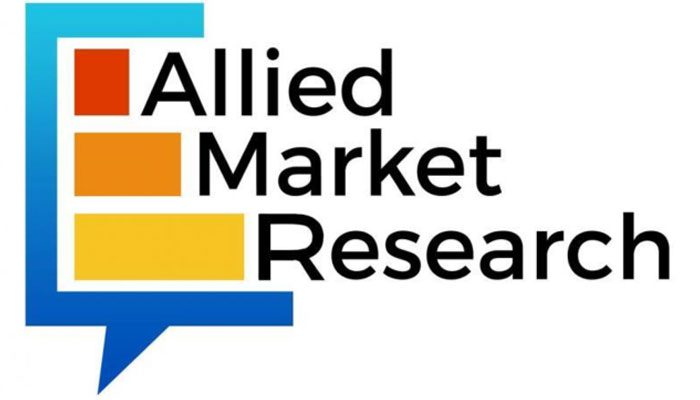 The majority belonged to North America

Due to improvements in sensory technologies, an increase in deep learning applications, and the necessity for massive internet-enabled data sets, North America held more than one-third of the global market in 2020. However, due to the adoption of new technologies and the rise in popularity of online videos and smartphones, the Asia-Pacific region is expected to see the greatest CAGR of 41.3% in the worldwide artificial intelligence chip market during the forecast period.

Due to its capacity to handle sequential code, the CPU segment held the biggest market share by chip type in 2020, accounting for about two-fifths of the worldwide artificial intelligence chip market. However, the ASIC market is anticipated to see a maximum CAGR of 39.8% throughout the projection period due to greater investment and low production costs, as well as decreased power usage, a lighter impact on the environment, and greater reliability.

The market is driven by natural language processing

Due to the increase in demand for chatbots and online channels like Facebook Messenger, Skype, Slack, and others that use NLP to analyse user messages and conversational logic, the natural language processing segment held the majority by application in 2020, accounting for much more than one-fourth of the worldwide artificial intelligence chip market. Robotics, on the other hand, is predicted to exhibit the greatest CAGR of 41.4% from 2021 to 2030 due to its ability to boost work engagement, efficiency, and contentment.

The worldwide artificial intelligence chip market has grown as a result of factors such as the rise in demand for smart homes and cities, the development of quantum computing, and an increase in investments in AI companies. Lack of competent labour, however, limits market expansion. On the other hand, the advancement of intelligent robots and the increase in the use of AI chips in developing nations will create new business prospects for the future.

All the figures mentioned above have been taken from allied market research published reports.